Video: Heat Fan Freaks Out After Picking Up Dwyane Wade in Uber 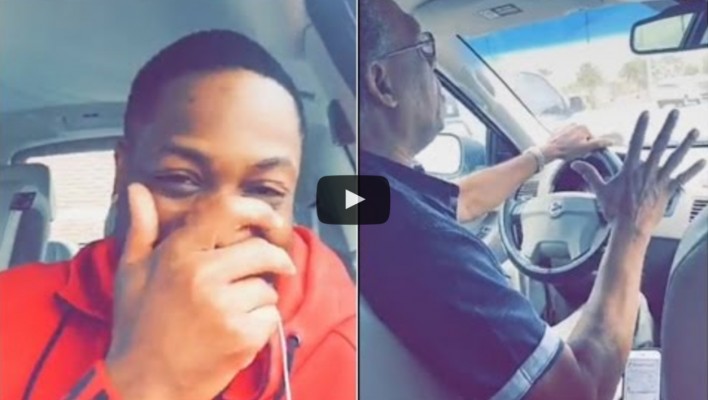 Dwyane Wade may not be on the Miami Heat anymore, but that doesn’t mean fans won’t treat him like he is.

One specific fan in Orlando went wild after picking up Wade from a Waffle House on Tuesday. The future Hall of Famer rented out the restaurant to eat with his Chicago Bills teammates Rajon Rondo, Jerian Grant and others before he ordered an Uber to take him back to the team hotel. The result was amusing:

Per TMZ, the 34-year-old recorded the driver as he went on and on. Wade appeared to genuinely appreciate the man’s joy, writing on his Snapchat, “Gotta love real fans” and saying they’re already “fast friends.”
[xyz-ihs snippet=”Responsive-ImagenText”]