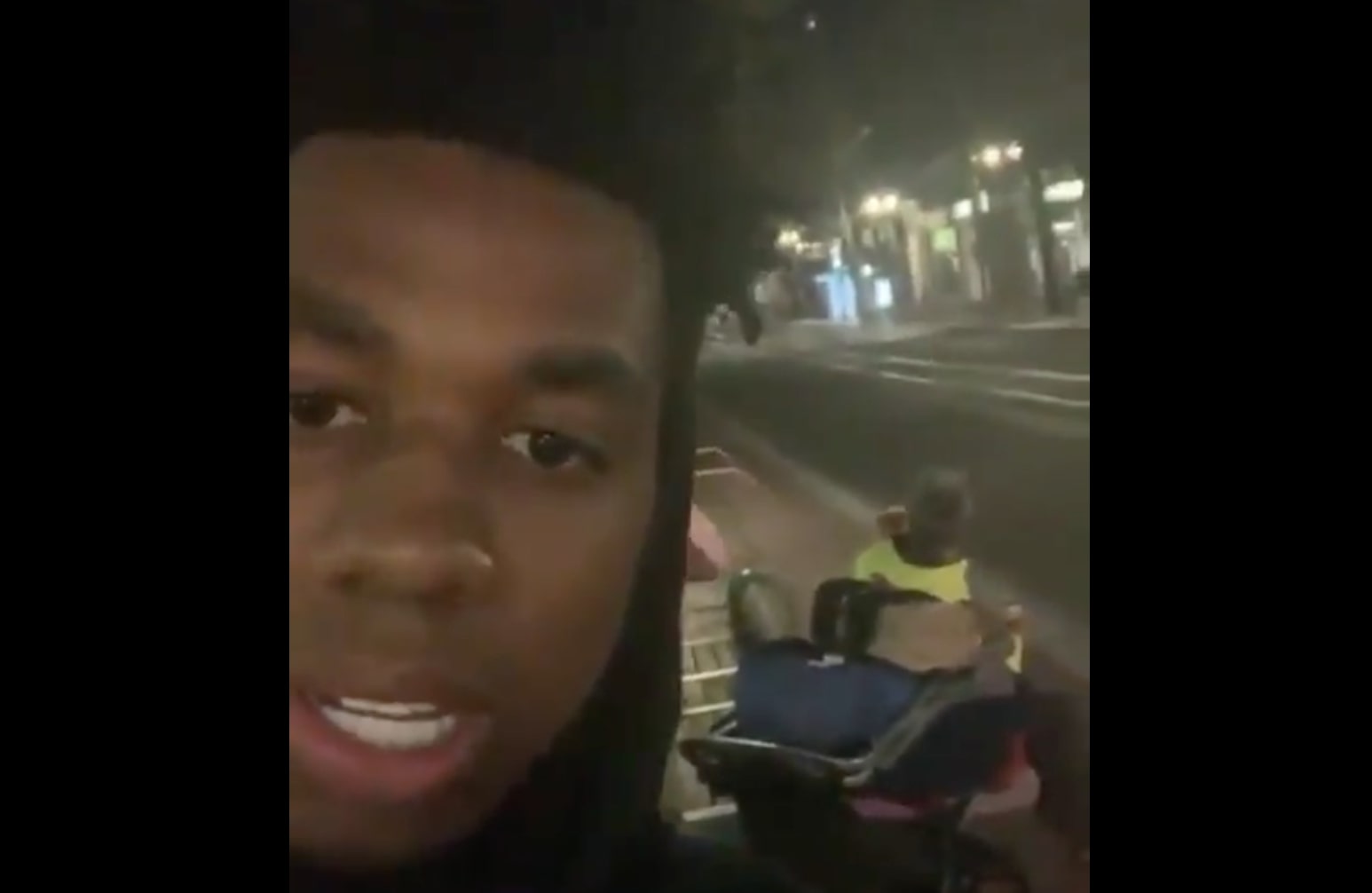 As a new member of the Portland Trail Blazers, former Miami Heat center Hassan Whiteside is already working hard at creating a good impression in his new home.

He was recently captured on video handing out donuts to people walking the streets of Portland.

New Blazers big man is giving out donuts in Portland: “More love, we don’t do the hate”

While the goodwill gesture is a positive first step forward with the rabid Trail Blazers fan base, Whiteside will ultimately be judged on how he performs on the court. In that aspect, he needs to develop the consistency that eluded him during his time in Miami.

In five seasons with the Heat, Whiteside averaged 14.1 points, 11.9 rebounds and 2.4 blocks per game. However, there were countless games in which he either dominated on the court or was virtually invisible, making it difficult for Heat head coach Erik Spoelstra to figure out which version of Whiteside would show up on a given night.

In addition, Whiteside grew frustrated with Spoelstra keeping him on the bench, especially during the fourth quarter. That occasionally led Whiteside to emotional outbursts, though he largely toned down such remarks during this most recent season.

Whiteside is in the final season of a four-year contract he signed in 2016 that will pay him just over $27 million for the 2019-20 campaign. Having turned 30 last month, he needs to deliver double-double performances on a much more regular basis to likely be considered for any extension that comes remotely close to his current salary. Fan-friendly gestures are nice, but big performances are what will determine his future paycheck.