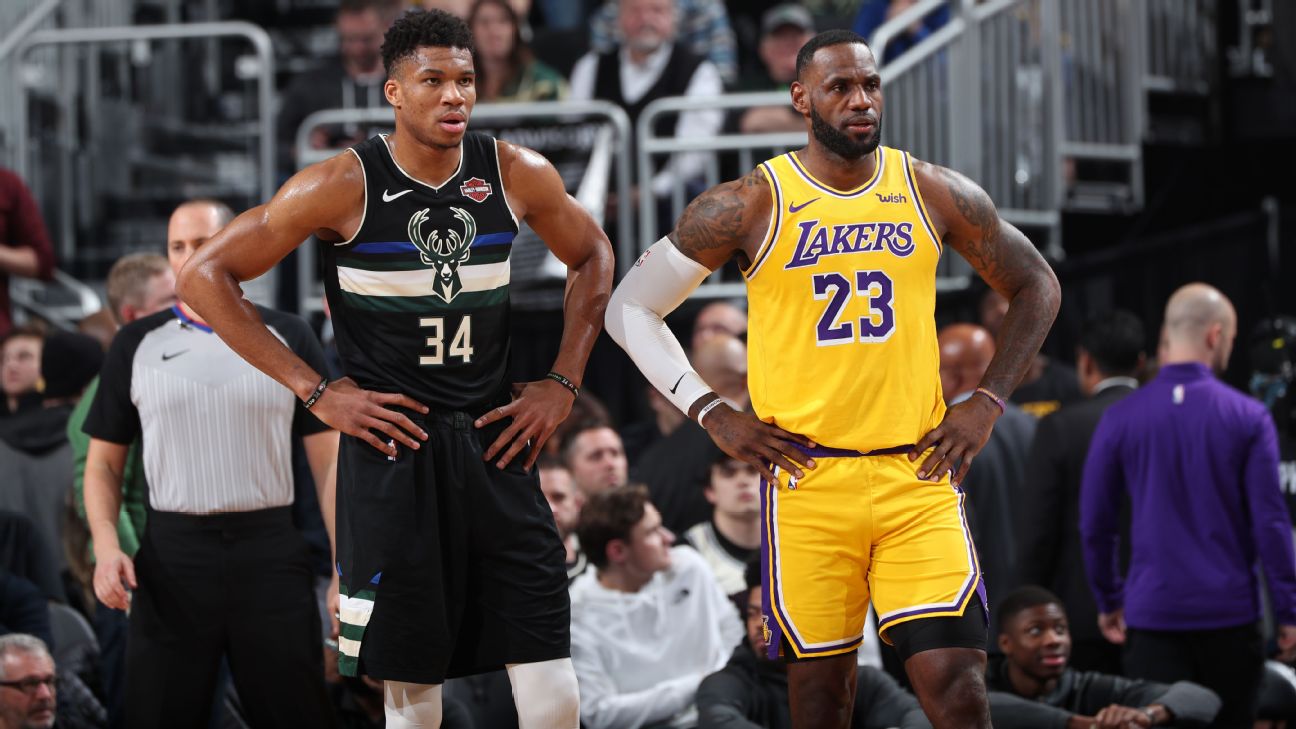 Miami Heat legend Dwyane Wade has become a vocal personality in the media world since retiring in 2019.

In the ongoing debate over who should be the NBA’s regular season MVP this season, Wade didn’t play favorites.

"LeBron is the best player in the game right now… But overall, Giannis has been the MVP all season.”@DwyaneWade on who should win Kia MVP. pic.twitter.com/mEUBDzfe1x

Wade played with James in Miami from 2010 through 2014, but he didn’t let his friendship influence his opinion. James won the MVP award while playing with Wade in 2012 and 2013, and has four MVPs in his career.

This season, James is averaging 25.7 points, 10.6 assists and 7.9 rebounds per game for the top-seeded Lakers.

Antetokounmpo won his first MVP award last season. This season, he’s averaging 29.6 points, 13.7 rebounds and 5.8 assists per game. His points and rebounds averages are both up from those of last season.

Either way, it’s nice to see Wade with an unbiased opinion despite his obvious friendship with James.