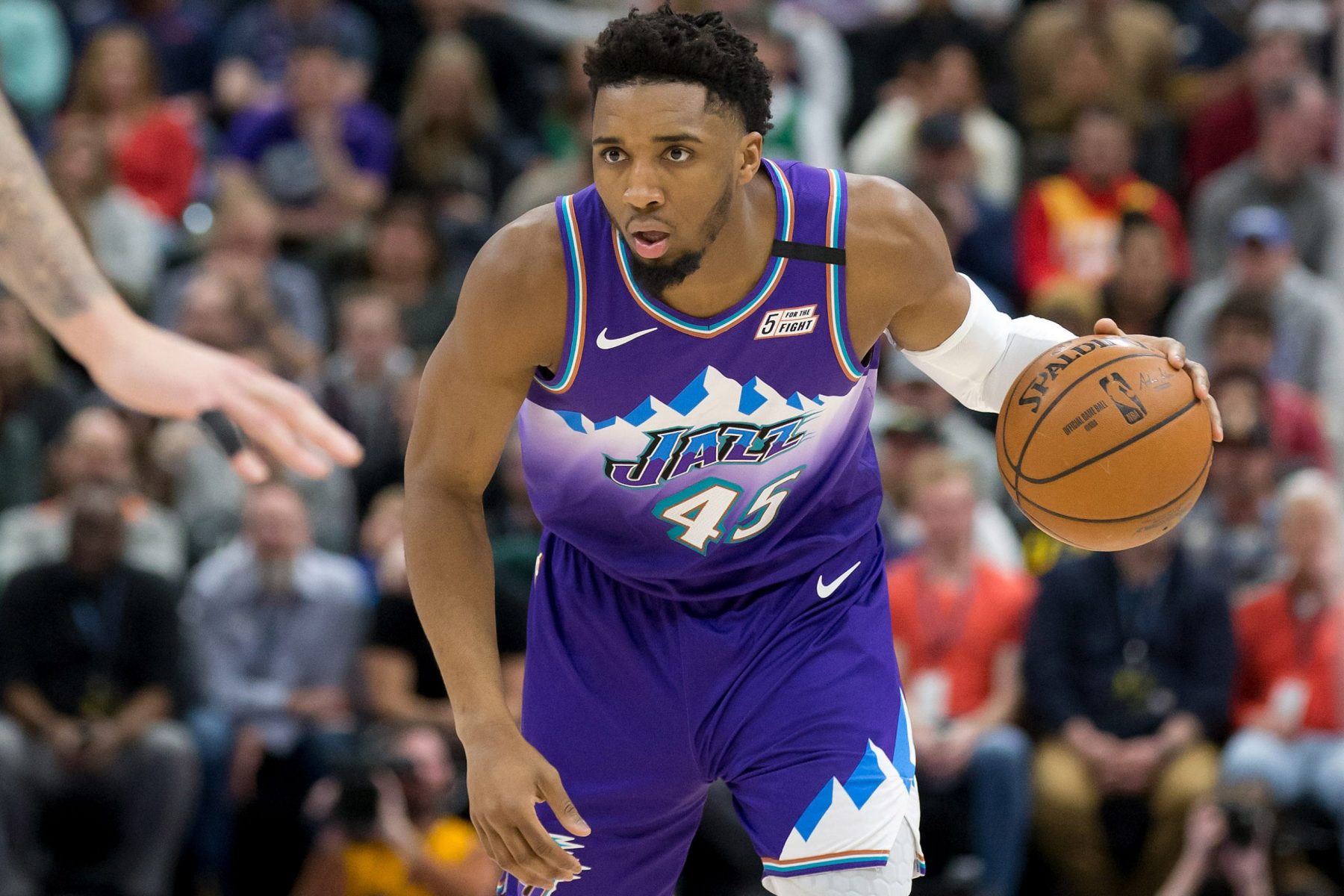 The three-time NBA champion picked Mitchell when asked who reminds him the most of himself in today’s NBA.

“Donovan Mitchell,” Wade said. “Undersized, underrated coming in, plays kind of similar. I mean he can shoot better than me, obviously, but he plays very similar to the way I play.

“And this is a guy who I’ve mentored, obviously. He realized that he plays similar to me and reached out to me on multiple occasions.”

Mitchell, 23, is coming off a historic playoff game on Monday against the Denver Nuggets. He dropped 57 points in an overtime loss, becoming the first player since Michael Jordan to score 57 or more points in a playoff defeat.

Being compared to Wade certainly is a huge compliment for Mitchell.

Wade is one of the best shooting guards in NBA history.

It’s nice to see that Mitchell has already recognized the similarities in his game and reached out to Wade for advice.