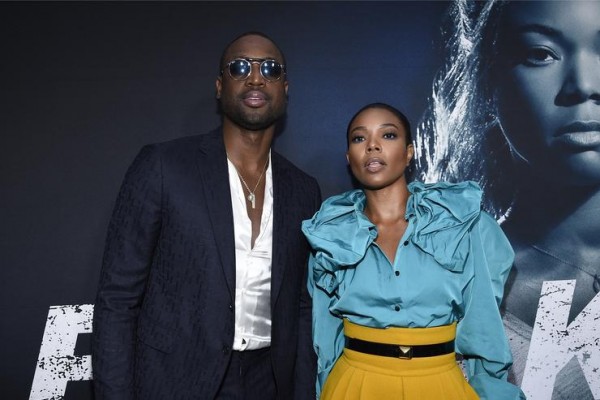 Miami Heat icon Dwyane Wade has made it clear that he will spend time this offseason deciding whether or not he wants to continue his NBA career. While he certainly has not said anything about ending his basketball career just yet, he has opened up about another career path he might be interested in.

On Thursday night, Wade spoke with TMZ Sports about his interest in an acting career while he and his wife, Gabrielle Union, went out to dinner in West Hollywood.

While walking into the popular West Hollywood restaurant Craig’s, a TMZ reporter asked if Wade would ever consider starring in a movie alongside his movie star wife.

It would be great to see Wade on the silver screen, but by the end of the 2017-18 season it was clear that the three-time NBA champ still has more than enough left in the tank to return to the court next season.

Only time will tell whether or not Wade’s storied NBA career has come to an end. If he does decide to hang it up this summer, it will be interesting whether or not he decides to pursue his Hollywood dreams.
[xyz-ihs snippet=”HN-300×250-TextnImage”]