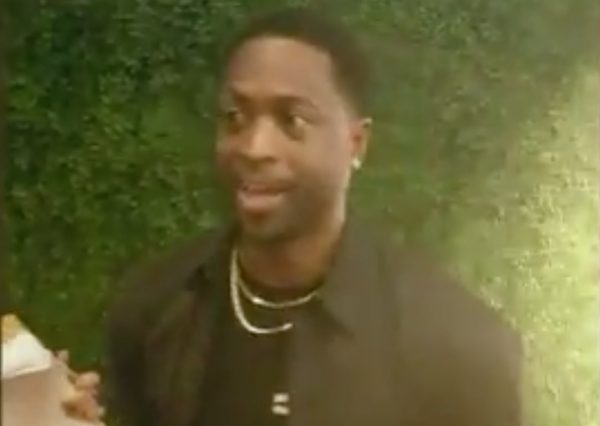 Questions about Miami Heat guard Dwyane Wade‘s NBA future currently remain unanswered, with the team’s training camp set to begin in less than two weeks. While his basketball career is either extended by another year or comes to an end, Wade offered an intriguing comment about a possible college destination for his son, Zaire Wade.

The younger Wade has been on the radars of college scouts for years, even though he doesn’t graduate from American Heritage High School until 2020. That’s because the 6-foot-2 guard has already shown many of the same skills that made his father a future Hall of Famer, and has displayed those talents against top competition across the country.

By playing for the University of Miami Hurricanes, Zaire would be able to stay in the area and would also be able to have his father present for all home games. He’d also join a program that’s had success under current Hurricanes head coach Jim Larranaga, who’s set to begin his eighth year at the school.

Larranaga has taken his teams to the NCAA tournament four times, including in each of the last three years. On two occasions, Miami reached the Sweet 16.

Wade’s son won’t be playing his first collegiate game for another 26 months, so his final decision doesn’t have to come any time soon. His scholarship offer from the University of Nebraska presumably stems from the fact that Zaire’s stepmother, Gabrielle Union, attended the school. There’s currently no indication that Zaire is considering playing at his father’s alma mater, Marquette University.
[xyz-ihs snippet=”HN-300×250-TextnImage”]