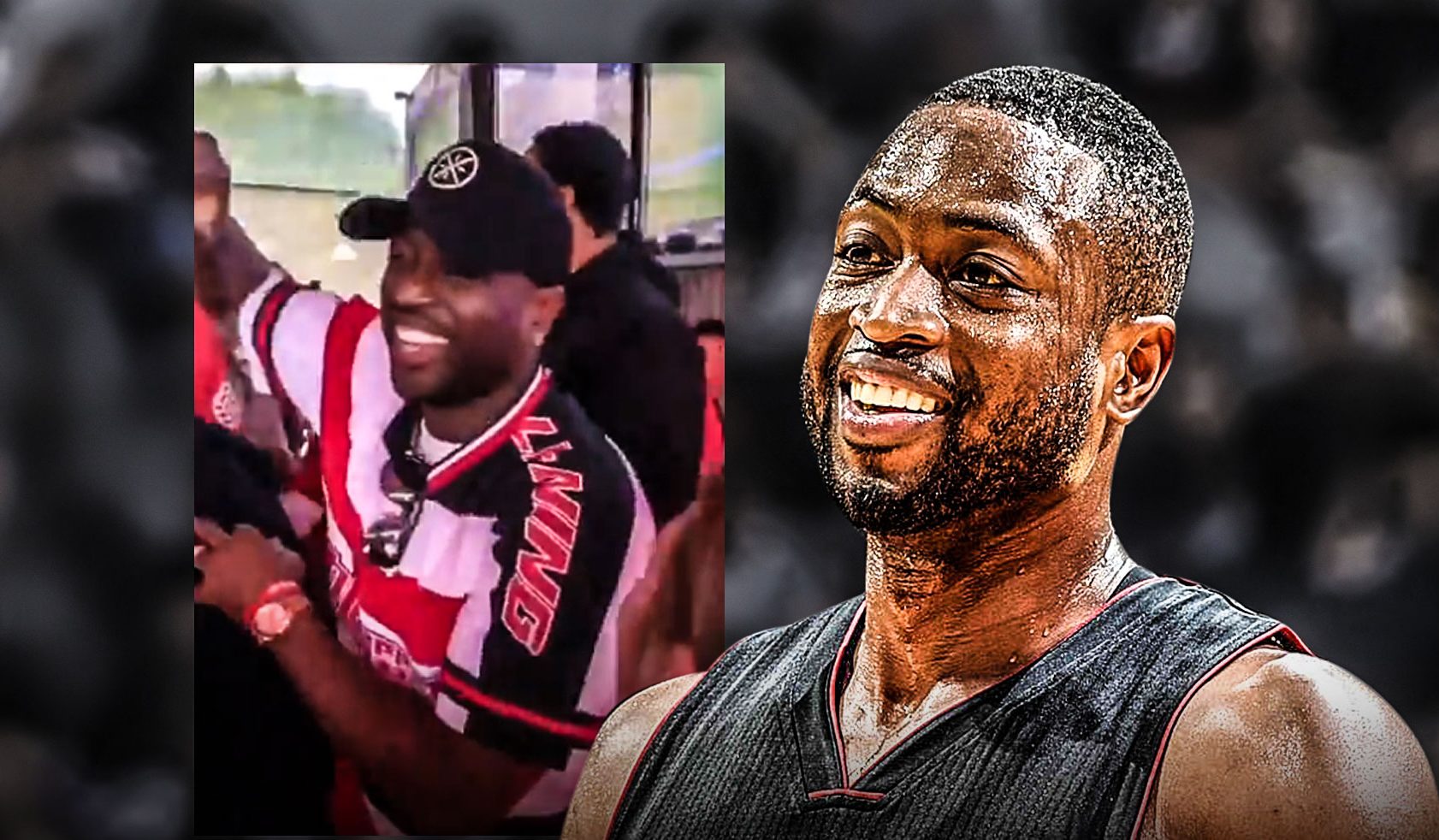 Although Miami Heat legend Dwyane Wade is officially part of the retirement club, the shooting guard is still getting wins off the hardwood.

So nice i had to retweet it twice. We’re taking on any flip cup challenges https://t.co/3zttmxMwrB

Wade, 37, and Gabrielle Union took a trip to Nebraska this past weekend to watch the Cornhuskers take on Ohio State University. While the highly anticipated game didn’t quite match expectations, the tailgate activities provided tons of entertainment.

Since Wade has retired, the Heat icon has been caught doing a variety of things. From traveling the world to watching his son play basketball to training other NBA players, the three-time champion has been busy this offseason.

Now, while most of his friends in the NBA are transitioning to training camp, the accomplished 16-year pro will be relaxing at home and watching the game from afar.