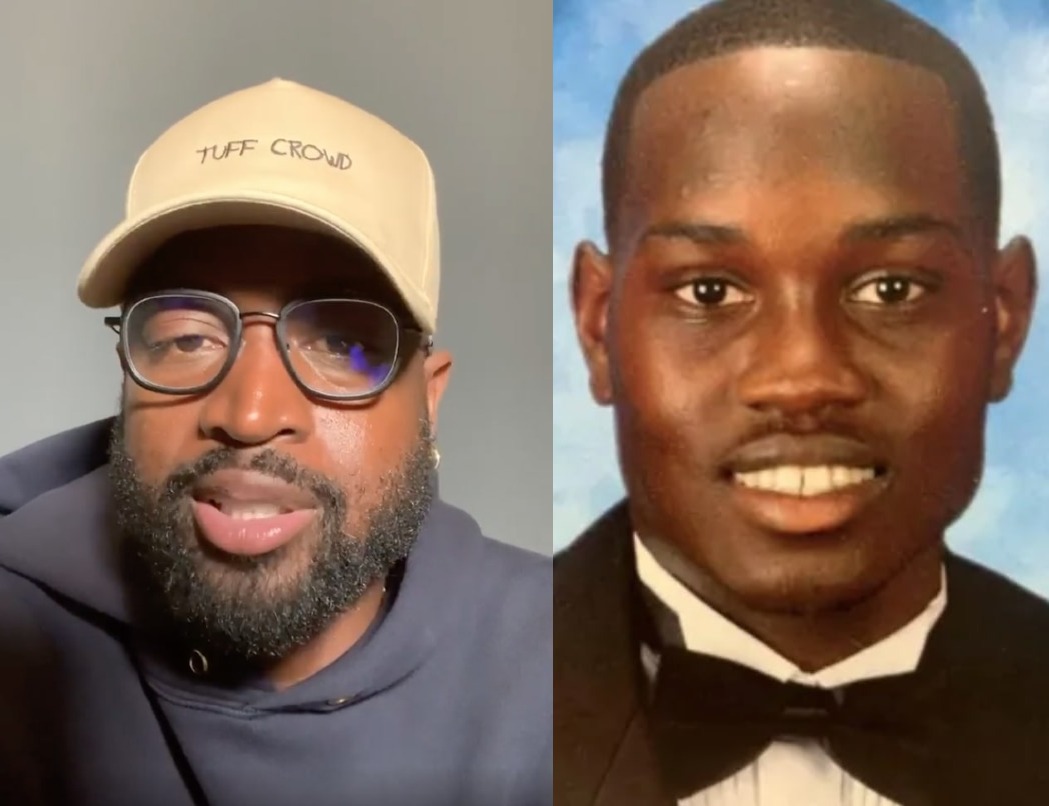 On what should have been Arbery’s 26th birthday, Wade sent an emotional message through his Instagram account.

The father of four began his message by bemoaning how difficult it is to tell his children about the harsh realities they face because of their race.

This was in response to how Arbery was senselessly killed and how long it took for the case to catch the attention of the public.

The young African-American was said to be jogging last Feb. 23 when two men shot him down in cold blood after they suspected him of being a robber.

However, no arrest had been made for more than two months. It was only after the video of the crime was anonymously sent to and uploaded by a radio station that an arrest was made.

Wade continued his message by greeting Arbery and sending his support to the victim’s family.

“I want to send a happy birthday to Ahmaud Arbery,” Wade stated. “Happy 26th birthday. To the Arbery family, I want to let you guys that we won’t shut up, and that our voices will get louder. We’re standing with you and we’re standing for you.”

Recently, the suspects were arrested on charges of murder and aggravated assault. But Wade reminded his fans that we should remain vigilant in the pursuit of justice. He even evoked the memory of a similar case that occurred eight years ago.

“I don’t believe in the celebration of justice until justice has been served,” Wade further said. “We watched Trayvon Martin’s killer go to court and be let free. So on this day, we keep fighting. We keep fighting for Ahmaud. Happy birthday, brother.”