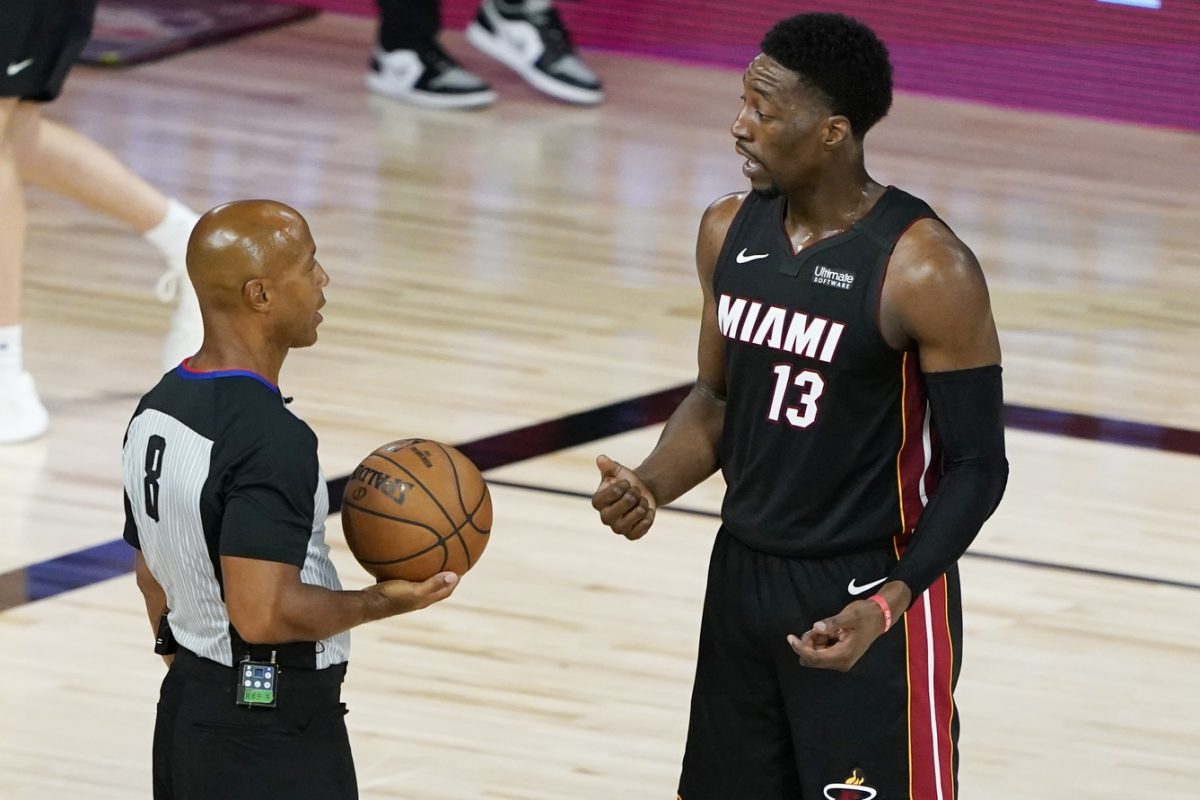 Miami Heat fans looking forward to the building of yet another championship team will not want to hear what Colin Cowherd had to say about one of their young studs.

On his Fox Sports 1 show “The Herd with Colin Cowherd,” Cowherd opined that big man Bam Adebayo is not quite a bona fide star at this point in time.

Colin Cowherd says we need to “slow down” on the Bam hype. Says he only averages “10 Points and 8 Rebounds”

“No,” answered Cowherd. “We gotta slow down on Bam. This is the first year that Bam averaged 25 minutes a game – not points, just playing. He averages 10 points, eight rebounds – a nice player, he’s an ascending player but he’s not close to a star yet.”

Cowherd may want to look at Adebayo’s numbers again. This season, he averaged 15.9 points, 10.2 rebounds and 5.1 assists per game.

Granted, Adebayo’s minutes have gone up significantly this season, but he has expanded his game, particularly his passing.

With his ball-handling and guard skills, the Kentucky University product is a very intriguing player.