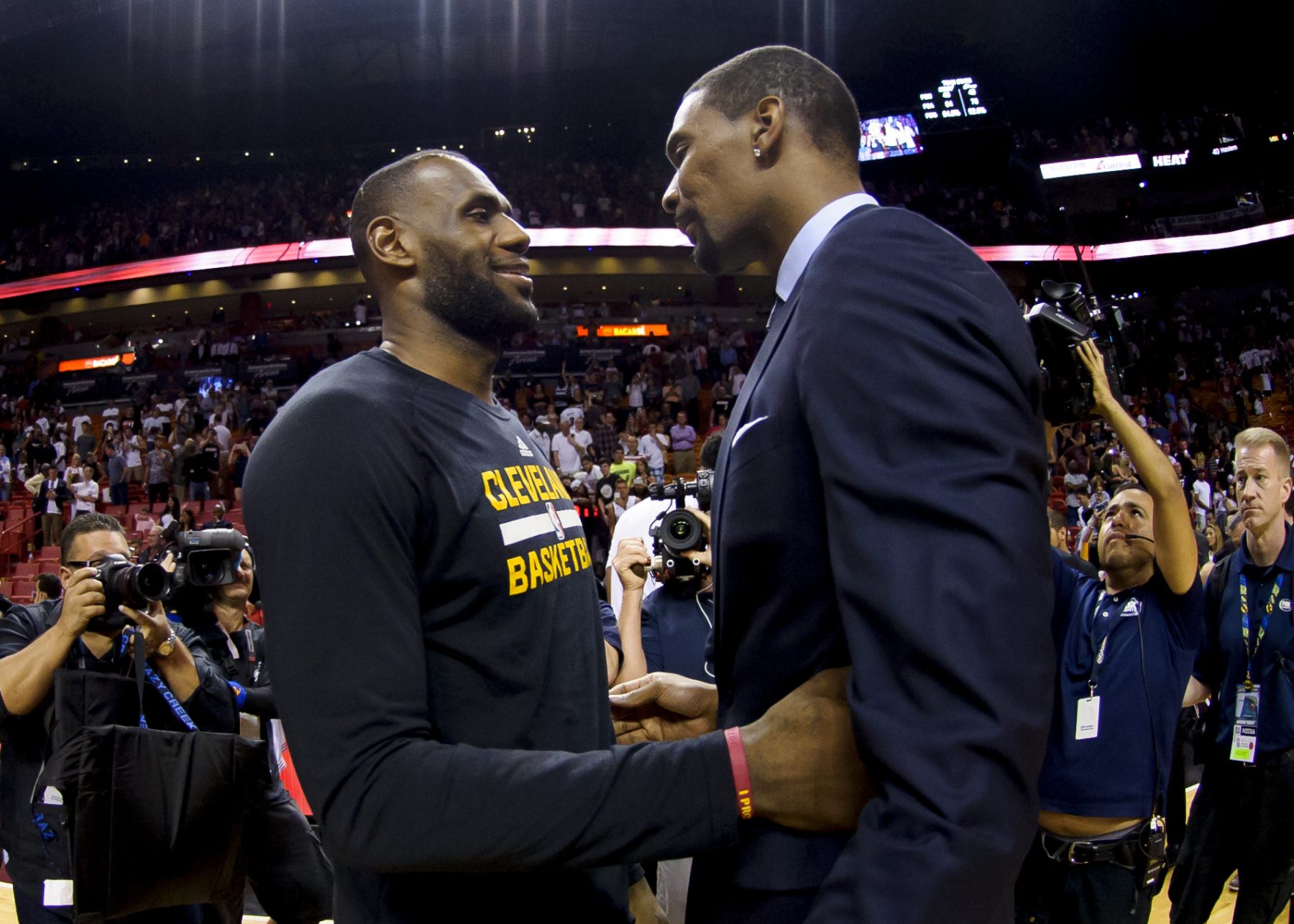 In the opinion of retired Miami Heat forward Chris Bosh, LeBron James has maintained his excellence on the court because of his relentless work ethic and making his health a top priority.

Bosh spoke with Shannon Sharpe on the “Club Shay Shay” podcast, with Sharpe asking for Bosh’s insight into how James continues to add to a lengthy list of accomplishments after having completed 17 seasons in the NBA.

Bron’s been putting in the work since his early 20’s, stretching 2x a day, doing what he needed to do to be where he is today. His longevity and ability to play at the top of his game every night is nothing short of incredible. Now people are finally seeing that work payoff in year 17. Congrats champ 👑 Appreciate you having me @shannonsharpe84 💪🏿🙌🏿 — go listen to the full podcast🔥(link in bio)

As Heat fans are painfully aware, James’ performance in the 2020 NBA Finals was the latest evidence that the veteran can rightfully be considered one of the greatest players ever to play basketball.

The 35-year-old James led the Los Angeles Lakers to their first title in a decade this past Sunday and was rewarded for his efforts by being named NBA Finals MVP for the fourth time in his career.

James’ attention to detail when it comes to delivering on the court has meant few injuries over the years, with last year’s groin trouble during his first season with the Lakers limiting him to a career-low 55 games.

With critics hinting that James could be on the downside of his career, the veteran bounced back during the 2019-20 campaign with an outstanding season that resulted in him finishing runner-up for the league’s MVP award.

Heat fans got a closer look at what James could do when he spent four seasons with the Heat from 2010 to 2014. During that stretch, the Heat reached the NBA Finals every year and captured league titles in 2012 and 2013.

Few athletes are willing to dedicate themselves to such a regimen over a lengthy span of time, which is why what James continues to do is such a rarity.

Having been a witness to James’ exploits over the years, it’s clear that Bosh stands in awe of his former teammate and isn’t surprised that such successes have been the byproduct of such efforts.