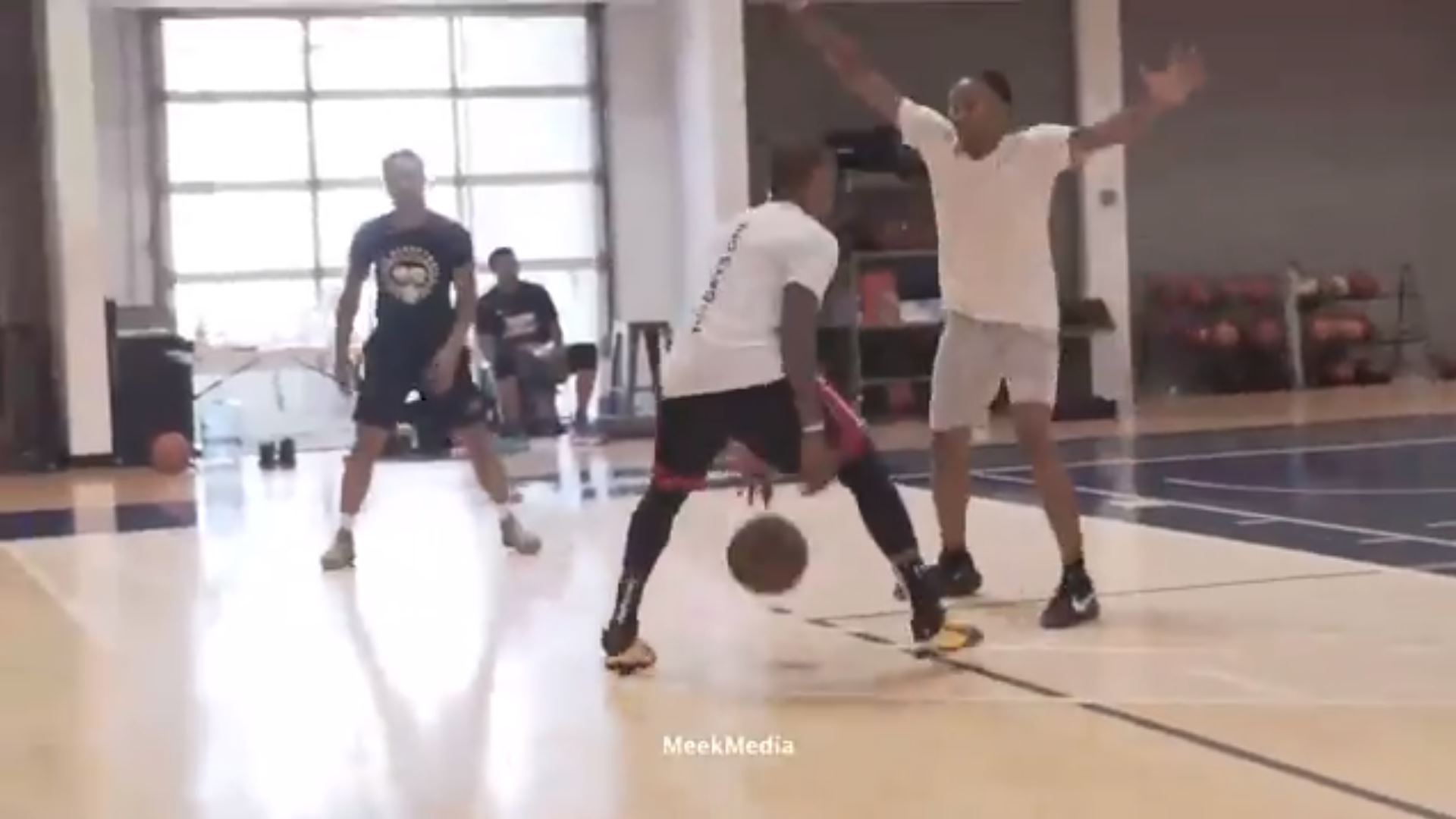 On Tuesday night, the guard sent social media into a frenzy after posting a video of him participating in a scrimmage with Miami Heat shorts on.

The veteran collected 12.2 points and 3.7 assists in 40 games for the Wizards during the 2019-20 regular season. However, the Wizards shipped Thomas away midway through the season before he got released by the Los Angeles Clippers.

The journeyman has bounced around the league since his heyday with the Boston Celtics.

The 5-foot-9 assassin has playoff career averages of 22.6 points, 6.3 assists and 3.1 rebounds per contest.

As for the Heat, they were two wins away from securing the 2020 championship. The franchise could bolster its backcourt or bench with the acquisition of Thomas.