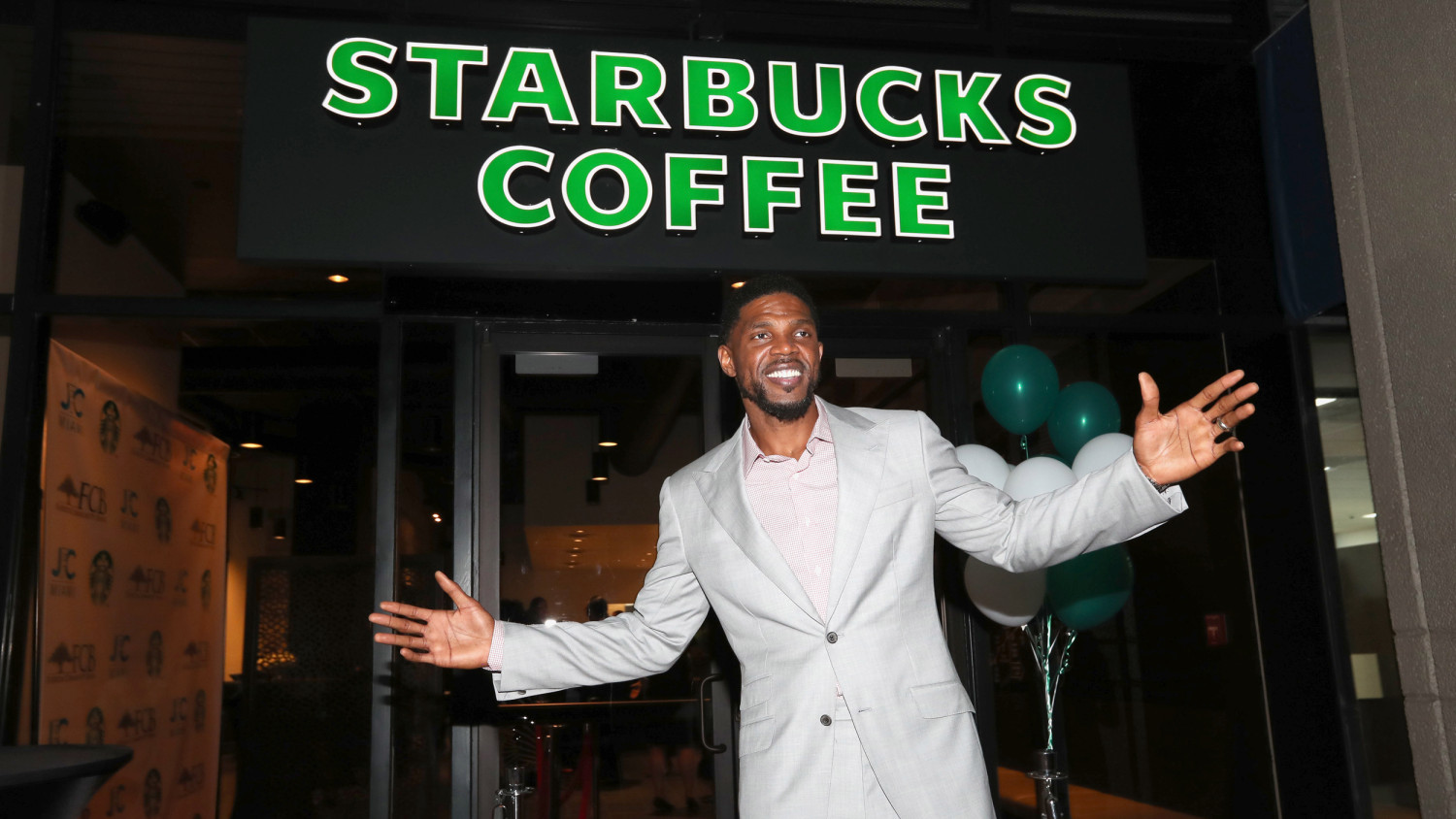 Miami Heat veteran Udonis Haslem may retire from the NBA soon, but that doesn’t mean he won’t have a ton of work on his hands.

That’s because throughout the years, the team icon has opened up a number of different brick-and-mortar investments. While speaking with former NBA star Richard Jefferson, Haslem broke down his impressive investment portfolio.

“I own five Starbucks, two Auntie Anne Pretzels, two Starbucks, two Einstein [Bros. Bagels], two 800 Degrees Woodfired Kitchens with Dwyane Wade and I have two low-income housing projects that’s on the way now that we’re starting,” he said with a proud smile. “We moving along, man.”

Haslem went on to explain that the coronavirus pandemic has impacted his businesses in a negative way. However, he was clearly more concerned about how it has impacted the men and women who work at the businesses he owns, rather than himself.

Considering the fact that Haslem has been playing professional basketball for nearly two decades, it’s simply incredible that he’s had the time to also create an empire of franchised restaurants and cafes.

One thing that Haslem is feeling sorry about is how his NBA career might end up coming to a close. He’s flirted with retirement over the past couple of NBA seasons, and did recently admit that the current pandemic has possibly “taken away” the storybook ending that he hoped he would enjoy.

Nonetheless, it’s clear that he’s set himself up very well for retirement.

It will be fantastic to see what he does with the rest of his career once his time in the NBA comes to an end.