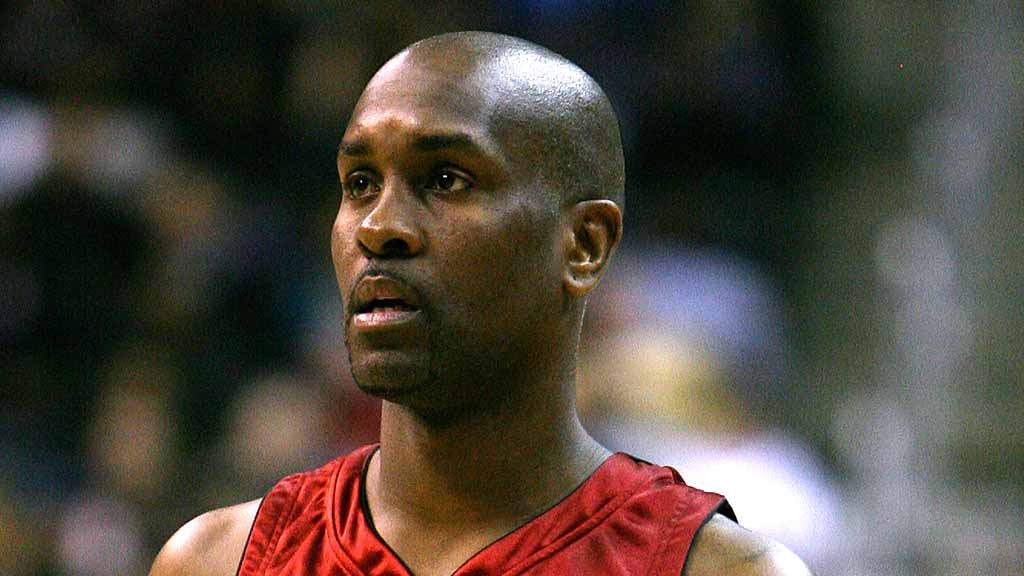 Miami Heat icon Udonis Haslem never backs down from anyone.

In a recent episode of “Houseguest” presented by the Players’ Tribune, the Heat forward told host Nate Robinson about the time he almost got into a fight with former NBA All-Star Gary Payton.

“Me and GP (Payton) got into it one day at practice,” Haslem said. “GP went and got a broomstick and was about to break it. GP was [going to] hit me with a broomstick. I’m like, ‘Come on, GP don’t do me like that.’

“But it was just one of those things where we’re both competitive. They broke it up but I got love for GP. For me, there’s a need for guys like myself and other guys that can have that impact on teams.”

Haslem, 39, played with Payton early in his career.

Although Haslem was a youngster at the time, he obviously had no issue going at it with an NBA great.

Payton, on the other hand, was at the tail end of his career when he played for Miami. Yet, it was one of the most memorable stints of his illustrious career.

All the rowdy practices and hard work paid off as the pair won a championship together in 2006. The Heat stormed back from an 0-2 deficit to defeat the Dallas Mavericks in the 2006 NBA Finals.

Since then, Haslem has become one of the faces of the Heat franchise. In addition to sticking with the team his entire career, he is the organization’s all-time leading rebounder.

Furthermore, he is second to superstar Dwyane Wade in total games played for the franchise.

The 17-year veteran has career averages of 7.6 points and 6.7 boards per game.