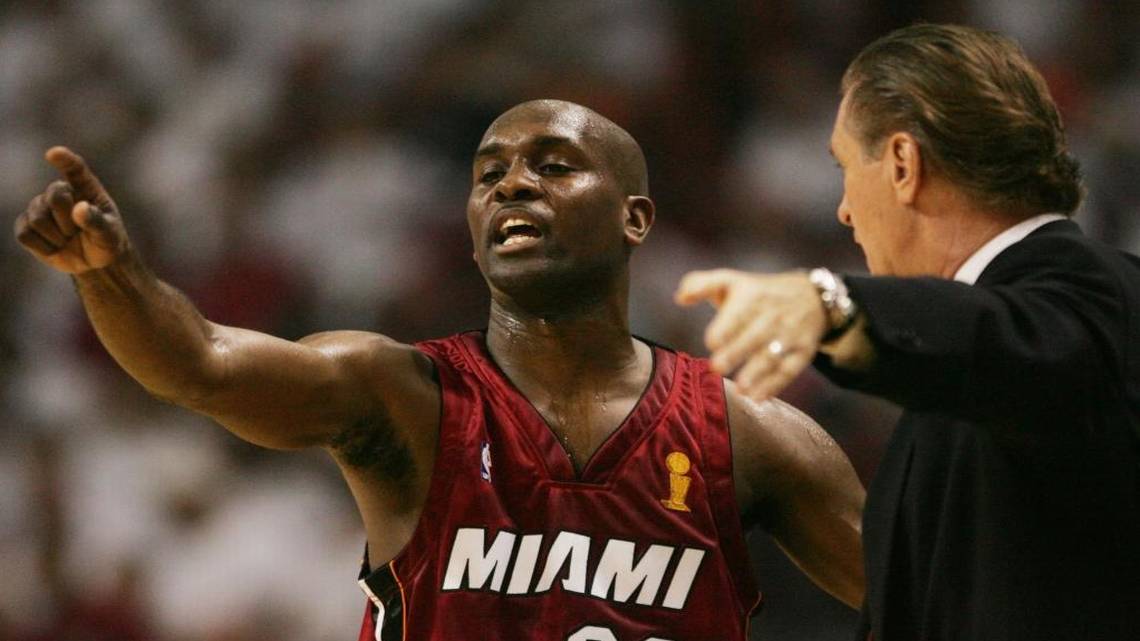 Former Miami Heat star Shaquille O’Neal joined a group of former NBA stars on a video call where they shared stories and reminisced about their playing days.

During the conversation, O’Neal shared a story about how Gary Payton ignored then-head coach Pat Riley when he tried to make him run plays.

Shaq tells the story of when he and Gary Payton got into a fight with Pat Riley and Gary's response when Riley tried to make him run plays: "F**k that, I'm passing to Shaq."pic.twitter.com/xrFMQRfGux

The two reunited in Miami during the 2005-06 season and went on to help the Heat win their first NBA title that season.

Payton, who averaged 16.3 points and 6.7 assists per game during his career, was considered one of the best defenders in the league. He won the 1996 Defensive Player of the Year award and was enshrined in the basketball Hall of Fame in 2013.

O’Neal, who is considered one of the best centers in NBA history, finished his career with four NBA championships and was enshrined in the Hall of Fame in 2016.