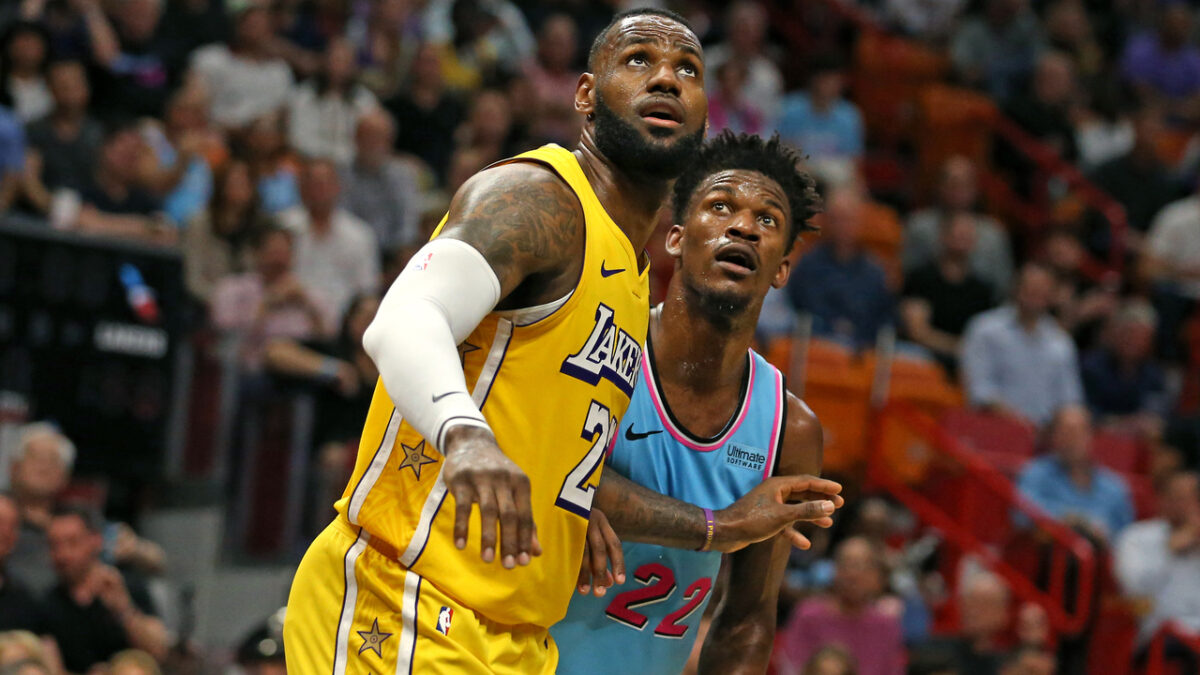 The Los Angeles Lakers have just advanced to the NBA Finals for the first time since 2010, but by no means is their work done.

They will face either the Miami Heat or the Boston Celtics for the NBA championship, and according to a legend who played for both the Heat and Lakers, LeBron James and company want Miami.

According to Shaq and his sources, the Los Angeles Lakers want to play the Miami Heat in the NBA Finals pic.twitter.com/3MtaQm7oYr

“They’re just gonna sit back tonight, celebrate and say, ‘We’re going to play Boston or Miami,’ but something tells me they want the Miami Heat,” TNT’s Shaquille O’Neal said of the Lakers after Game 5 of the Western Conference Finals.

“What tell you that?” inquired Ernie Johnson.

“I’m not allowed to give you my source, but they want the Miami Heat,” O’Neal responded.

Either opponent would present the Lakers and the league with an intriguing championship series matchup.

If it’s the Celtics, there’s the never-gets-old angle of the ancient rivalry that made the NBA into what it’s been for many years.

The Heat, on the other hand, would be an interesting grudge match of sorts between LeBron James and his former team.

Such a matchup would also pit Heat team president Pat Riley against the franchise where, as a head coach, he became a legend.

In addition, Riley was a mentor of sorts for James who helped the Akron, Ohio native get over the hump and win his first championship in 2012.

The Heat currently lead the Celtics 3-2 in the Eastern Conference Finals, with Game 6 scheduled for Sunday.