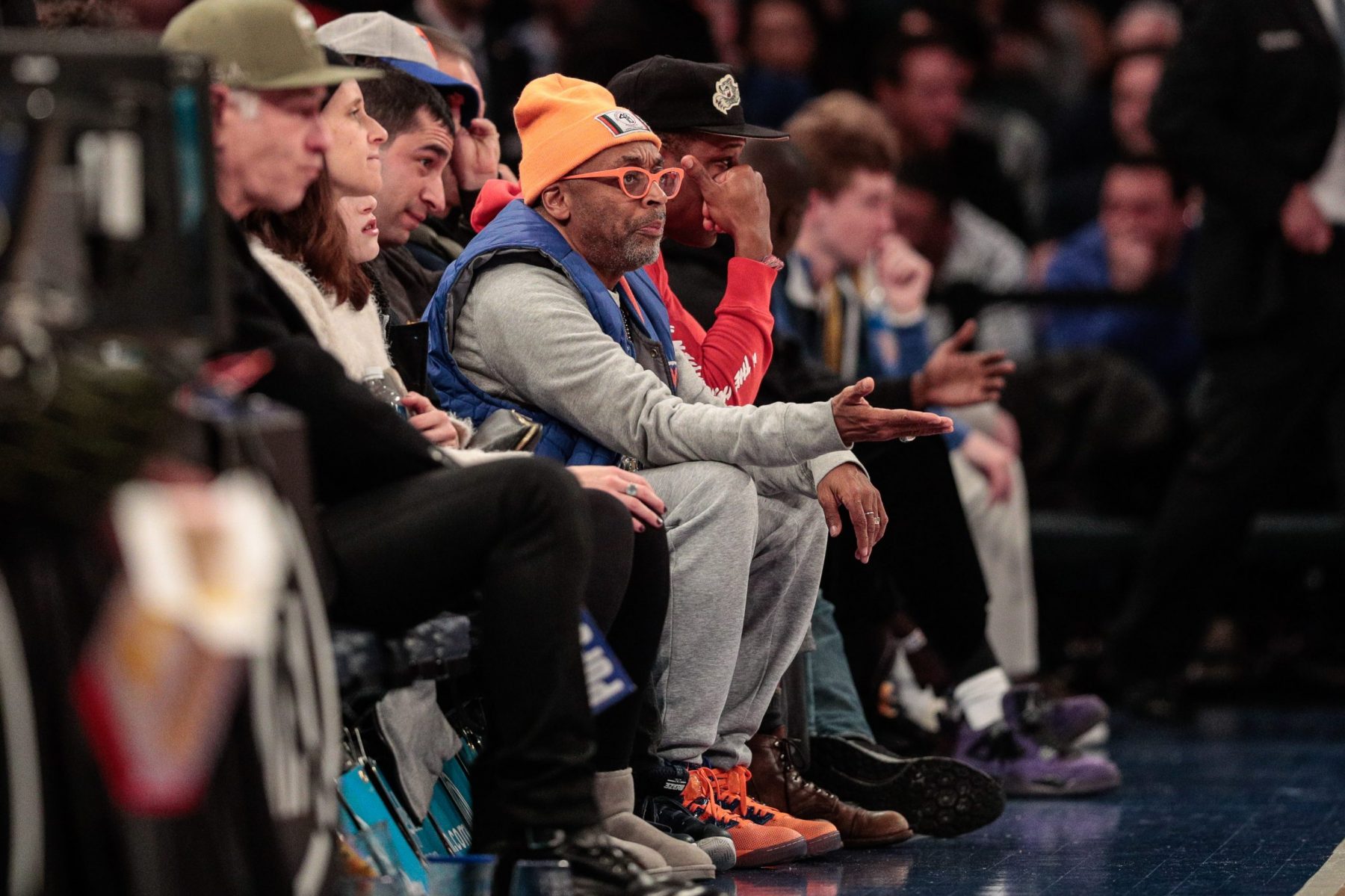 I received THIS message from someone in D-Wade's camp about Spike Lee: pic.twitter.com/2lb1JQyjGL

“In 2010, that dude Spike Lee was on the phone recruiting Dwyane Wade to come to the Knicks like he was employed by the team,” Smith relayed. “Waiting for us in the lobby of hotels whenever we came to New York, traveling to recruit on behalf of the New York Knicks. And they treat him like this? What a despicable thing to do.”

The drama unfolded after a video circulated online showing Lee yelling at Madison Square Garden security outside an elevator, leading some to say he was thrown out of the arena. A Knicks spokesman said those rumors were untrue and that it was just an issue of Lee using the wrong entrance.

Since then, the accounts from both sides have revealed different stories.

Nonetheless, it’s a terrible look that the Knicks are at odds with one of their most notable fans. Furthermore, the Knicks are on the cusp of missing the playoffs for a seventh straight year.

Despite being in one of the most attractive destinations in the NBA, the Knicks have been unable to lure any top-tier free agents in the last few years.

As Smith shared, the award-winning screen writer and director heavily tried to recruit Wade to New York in 2010. That would have changed the course of Knicks history.

However, the Heat icon decided to stay in Miami while the Knicks landed veteran Amar’e Stoudemire.