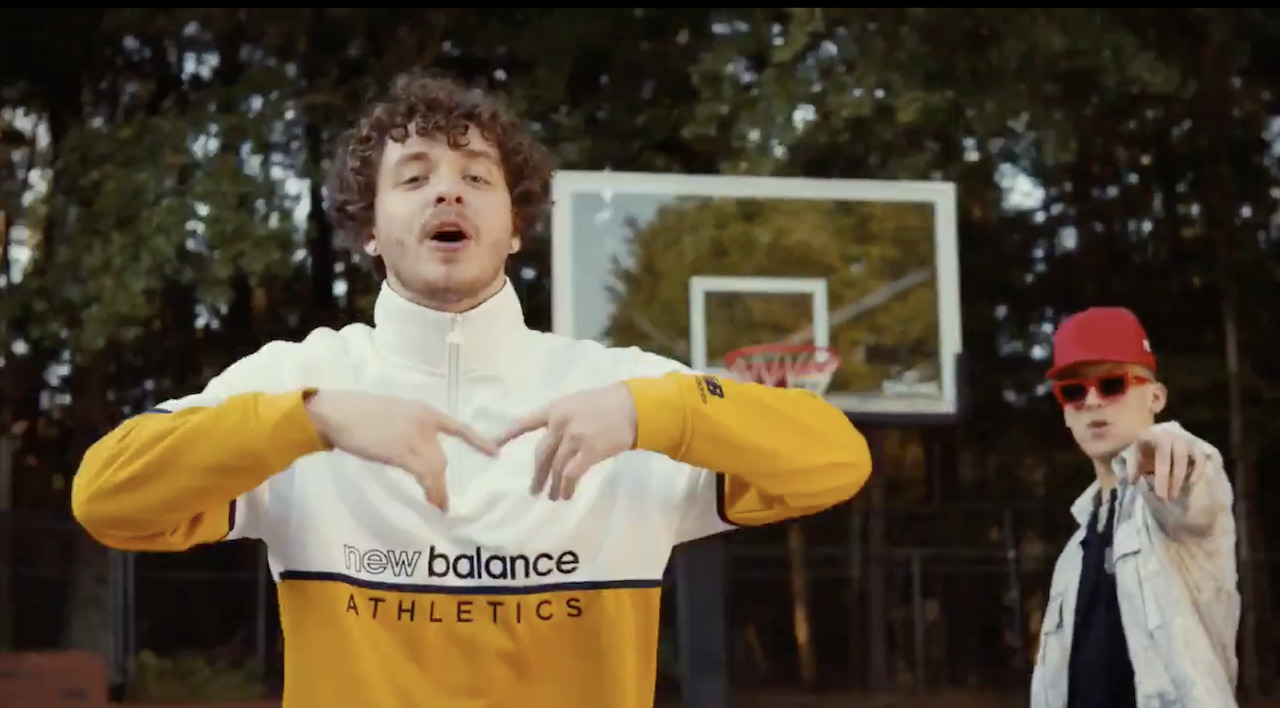 Miami Heat guard Tyler Herro had quite the run this postseason as the Heat made the NBA Finals.

The University of Kentucky product showcased just how good he can be during the NBA playoffs, and he’s become one of the more intriguing young players in the league.

Herro’s fame was taken to the next level on Thursday when rapper Jack Harlow released the music video to his new song, “Tyler Herro.”

That’s right; the rookie guard has a song named after him now.

Herro is featured in the music video and even helps Harlow with his jumper.

“My homeboy Tyler, he play in South Beach,” Harlow raps. “He told me this summer he gon’ fix my jumper.”

Harlow has become extremely popular after his song “What’s Poppin” was released in January of this year.

While Heat fans certainly care more about what Herro does on the court, it is nice to see the rookie get recognized off of it for his stellar play.