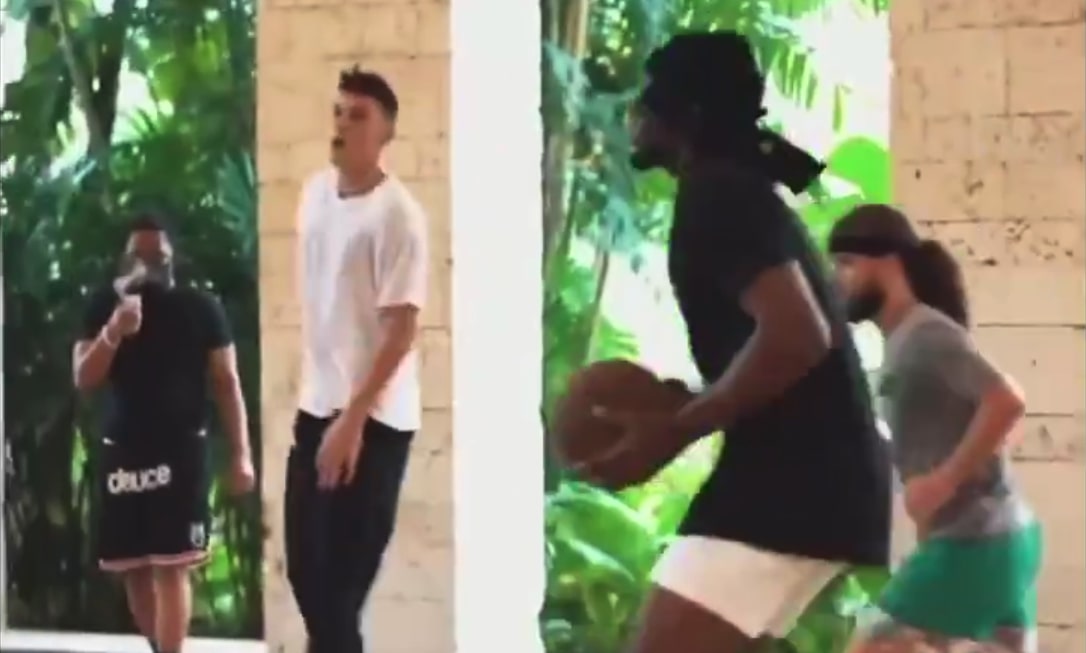 On Tuesday, Miami Heat first-round pick Precious Achiuwa revealed that guard Tyler Herro reached out to him right after the 2020 NBA Draft with an invite to work out together.

Herro, Miami’s first-round pick in the 2019 NBA Draft, is already showing his desire to get to know and help his new teammate.

Heat rookie Precious Achiuwa says Tyler Herro reached out to him on draft night. They’ve been working out together a bit since (workout 🎥 Miami Hoops school). Precious says, “just asking him a lot of questions.” Wants to learn as much as he can. #HEATTwitter pic.twitter.com/4ClWdeoKjq

“Me and Tyler connected the night right after I got drafted,” Achiuwa said.

Achiuwa explained that Herro reached out to him and told him as soon as he got to Miami they’d workout together.

The Heat selected Achiuwa with the No. 20 pick in the 2020 NBA Draft. He should fit in as another athletic big in Miami’s packed frontcourt.

Along with Bam Adebayo and Herro, Achiuwa has a chance to be a part of the solid young core that Miami has established around star Jimmy Butler.

Featuredmiami heatNews TickerPrecious Achiuwatyler herro
← Previous Story Dwyane Wade recounts him and Jimmy Butler losing $50K to Rajon Rondo, other teammates while gambling
Next Story → Tyler Herro on how he became friends with Jack Harlow: ‘Honestly, just both being white’