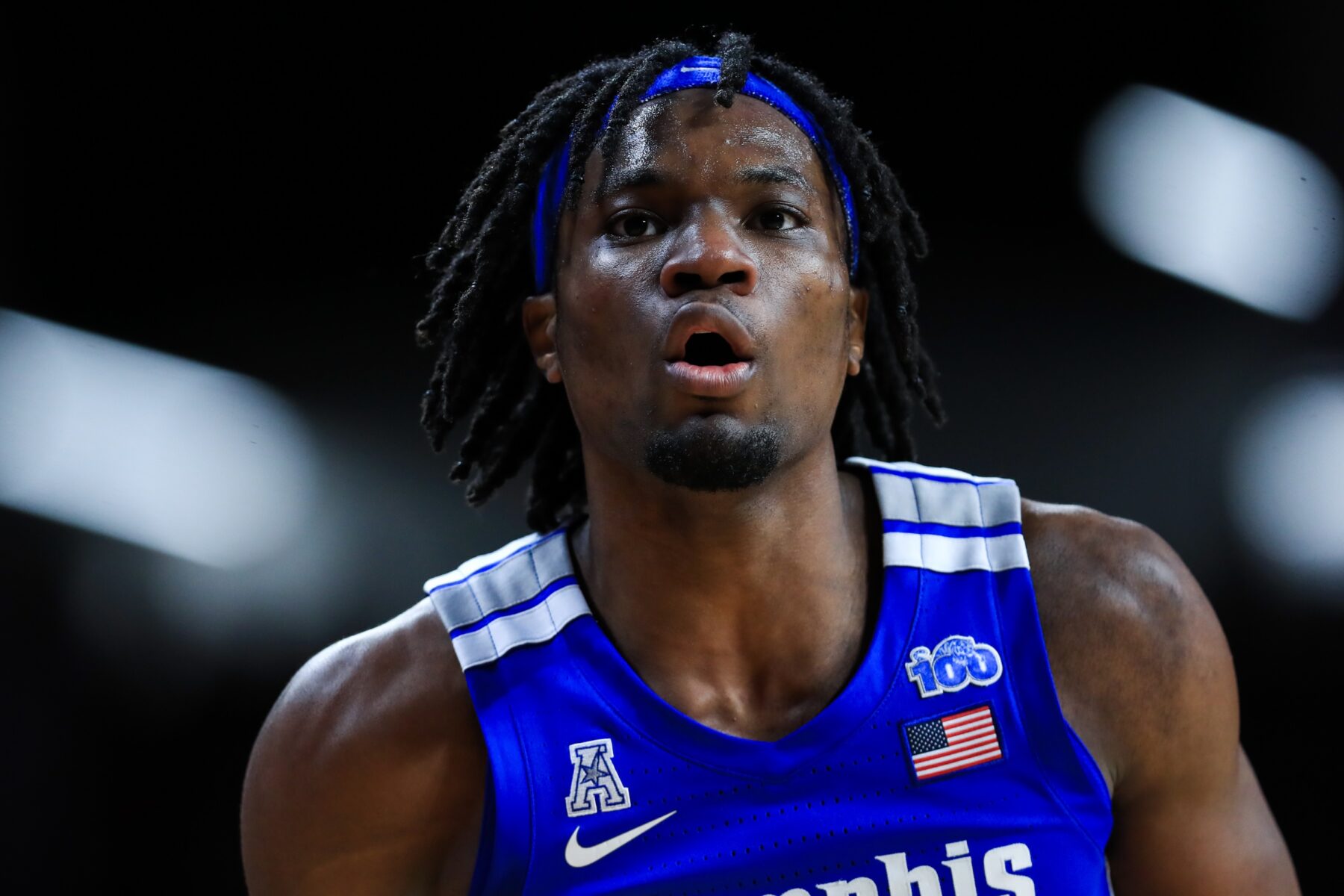 The Miami Heat selected forward Precious Achiuwa with the 20th pick in the 2020 NBA Draft.

The University of Memphis product should be a good fit with the Heat, and it seems he was already a big fan of the team.

The rookie shared that he was a big fan of his new teammates, Bam Adebayo and Jimmy Butler, during last season’s playoff run.

“It was an amazing feeling coming to an organization that has great reputation,” Achiuwa said. “The style and the way they play is one of the best in the NBA.

“And the whole playoffs last year, I was probably the biggest Jimmy and Bam fan, and it’s just crazy. I didn’t think I was going to be in this position. I can’t wait to get to work.”

After watching the Heat in last season’s playoffs, Achiuwa will now try to help them win an NBA title this season.

In his lone season at Memphis, Achiuwa averaged 15.8 points and 10.8 rebounds per game.