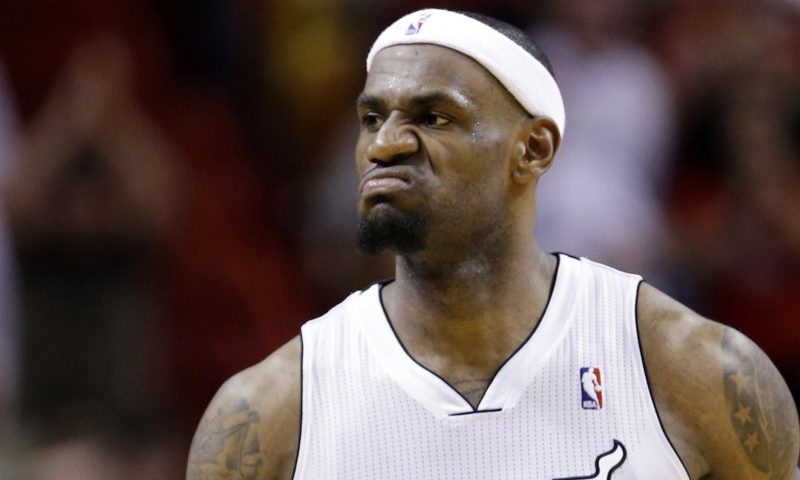 While reminiscing on the formation of the Heat’s Big 3, the former head coach revealed he believes James is arguably the best player ever.

NEW VIDEO: Pat Riley looks back on how "The Big 3" came to be with @EReidMiamiHEAT. Some terrific insight on the moves that set up an incredible run of #NBA titles.

James, 35, has been heavily compared to Michael Jordan since the recent release of “The Last Dance,” a documentary series which covers the Chicago Bulls’ 1997-98 season.

Riley, who coached three different teams over the course of Jordan’s time in the league, saw the star guard rip apart opponents up close.

However, the 75-year-old also witnessed James decimate competitors during his time in Miami.

As a matter of fact, many sports pundits believe the forward was at the acme of his career while playing for the Heat.

In his four years with the Heat, the All-Star earned two championships, two regular seasons MVPs, two Finals MVPs and much more.