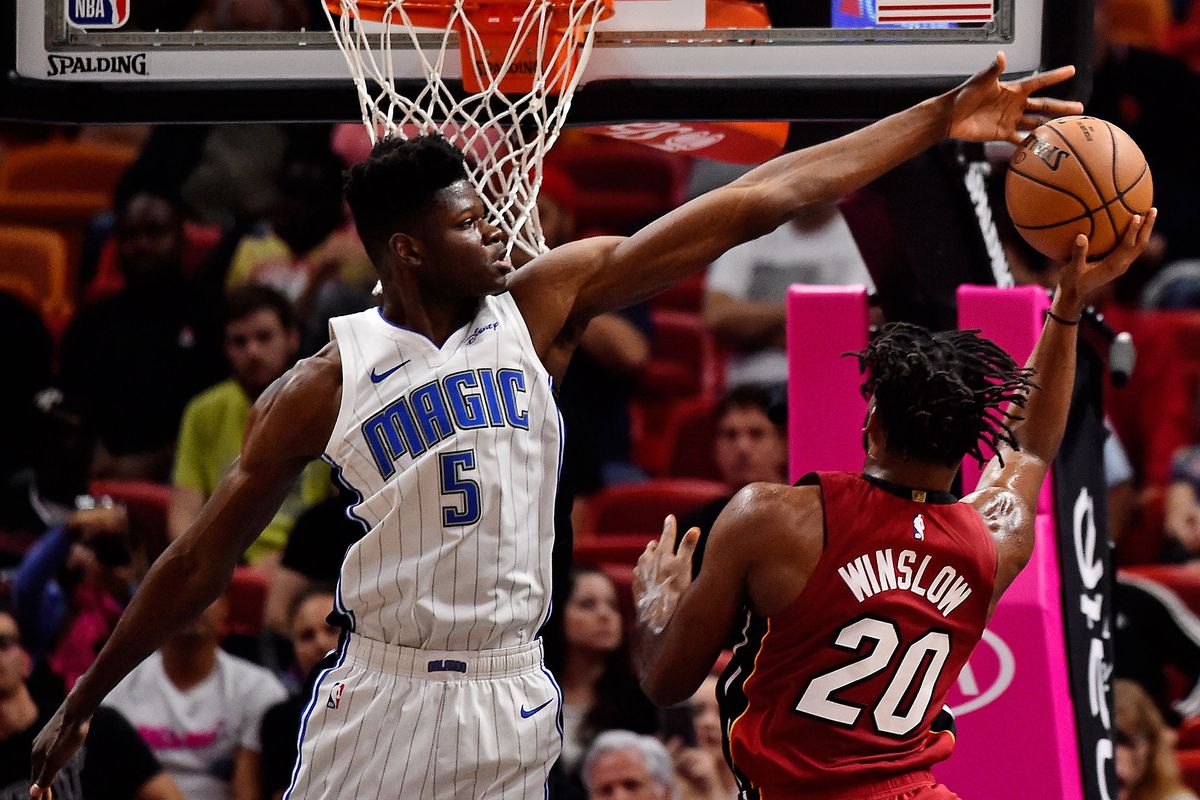 The battle for Florida in the NBA is about to begin, and Orlando Magic big man Mo Bamba is already talking some trash.

In a recent episode of ESPN’s “The Jump,” Bamba and teammate Aaron Gordon talked about the upcoming duels the Magic will have with the Miami Heat in the 2019-20 season.

While Gordon was quite political with his answer, Bamba was far more blunt.

“How many times did we beat them last year?” he asked.

Bamba has a point. Last season, the Magic bested the Heat three times out of four. Co-host Amin Elhassan pointed out that one of those Heat losses came on the night that they honored former star Chris Bosh.

“They hate y’all down there,” he said. “They ruined Chris Bosh night.”

This season, the Heat will absolutely be looking to reclaim dominance over the Magic. If Bamba has anything to say about it, he might want to consider averaging more than the 6.2 points per game he averaged last season.