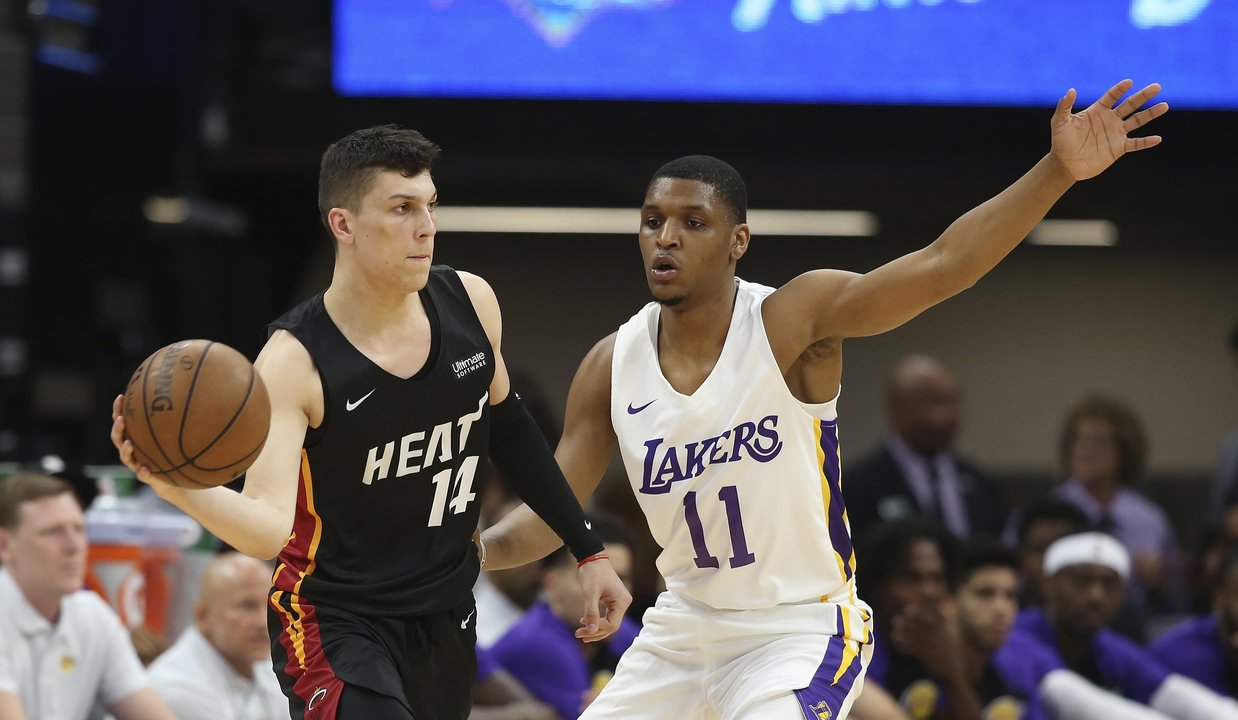 Miami Heat rookie guard Tyler Herro’s enthusiasm about what lies ahead for him came through in a video he released on social media. 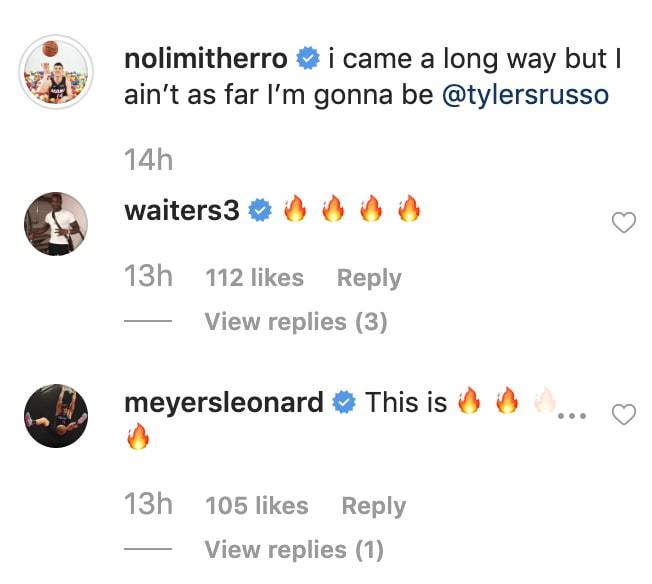 Herro’s video shows highlights from when he played for Whitnall High School in Greenfield, Wis. as well as from his one season as a member of the University of Kentucky Wildcats.

Those exploits helped him become the No. 13 overall pick in June’s NBA draft.

Waiters is set to begin his fourth season in Miami, while Leonard will be joining the Heat after being acquired in the Hassan Whiteside deal with the Portland Trail Blazers. Like Herro, both players have the potential to make an impact in the year ahead.

Yet Herro likely has the biggest upside of the trio, since he’s yet to endure the pitfalls that Waiters and Leonard have experienced during their NBA careers.

Waiters’ three seasons with the Heat have been plagued by injuries, while Leonard’s seven NBA seasons have been in a reserve capacity with modest statistical numbers. Both players were drafted in 2012, with Waiters selected fourth overall by the Cleveland Cavaliers and Leonard chosen 11th overall by Portland.

Herro and his teammates will begin putting their efforts into practice later this month, with the Oct. 23 regular season opener against the Memphis Grizzlies being the first meaningful look at the trio working together.

Heat fans are hoping that the highlights featured by Herro become a regular feature in the years ahead.