Miami Heat Fans Give Dion Waiters Rousing Ovation as He Checks in vs. L.A. Clippers 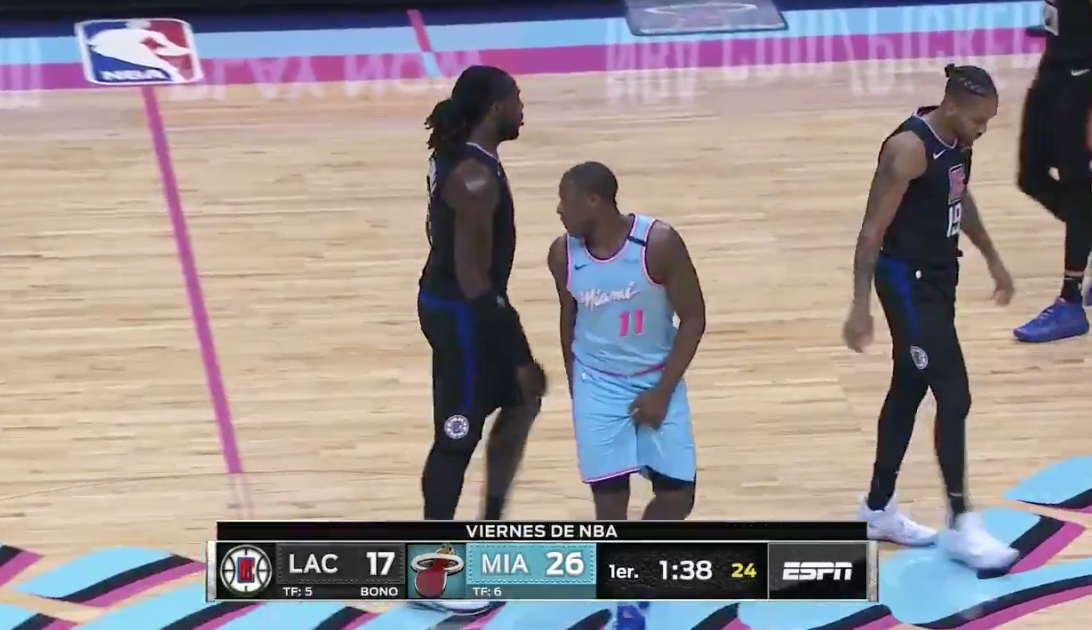 Miami Heat guard Dion Waiters made his season debut on Friday night against the Los Angeles Clippers, and fans could not have been more ecstatic at AmericanAirlines Arena.

The NBA is a better place when Waiters Island is rocking.

The guard was met with a rousing ovation as he checked into the game in the first quarter, and immediately (in Waiters fashion) put up a 3-pointer that missed.

However, he went on to make two 3-pointers shortly after much to the delight of the crowd.

Waiters had missed the team’s first 44 games mostly due to disciplinary issues that had him suspended a total of three times by the team’s brass.

With Kendrick Nunn, Justise Winslow and Goran Dragic all on the injured list, it was only a matter of time until Waiters’ name was called.

He’ll look to be a major contributor as the Heat look to best the Clippers for their third straight win.