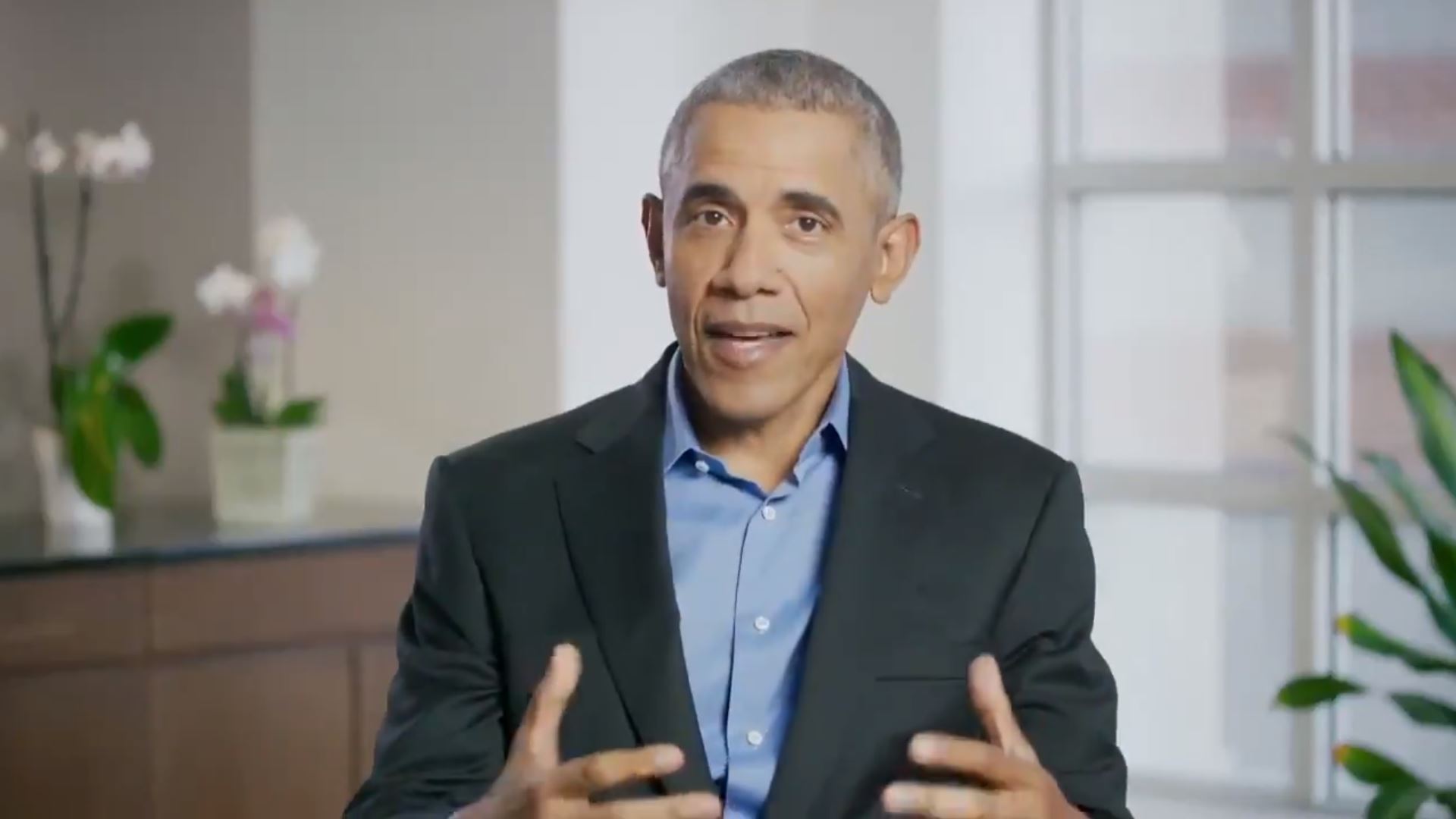 Dwyane Wade plays his final regular season home game for the Miami Heat on Tuesday night. It is also possibly the final game of his career.

Prior to the game, many people paid tribute to the outstanding career of the three-time champion, including Barack Obama.

The 44th president recorded a video honoring the 13-time All-Star, and it was both touching and humorous.

“D. Wade, congratulations on a great run,” Obama said. “Now I know what you’re going through, ’cause saying goodbye to a career you love is never easy. I’ve been there. In my case though, I didn’t really have a choice. My knees were shot so I had to give up basketball forever. You, on the other hand, look like you’re still hoopin’ out there. And I imagine it’s a little tougher when you’ve just completed one of the greatest careers in NBA history.

“For 16 years you’ve given us high-wire dunks, big shots in big moments, more blocks than any guard in history. You were willing to sacrifice your body in the lane and sometimes sacrifice your ego in pursuit of a title. And whenever you got knocked down you always showed us how to get back up. So you showed some Chicago spirit in you and you did us proud.

“So from all of us who are fans of the game, we just want to congratulate you on an extraordinary career — a career for the record books. I hope that the next phase of your life is just as fulfilling and just as spectacular as this one has been. Take care.”