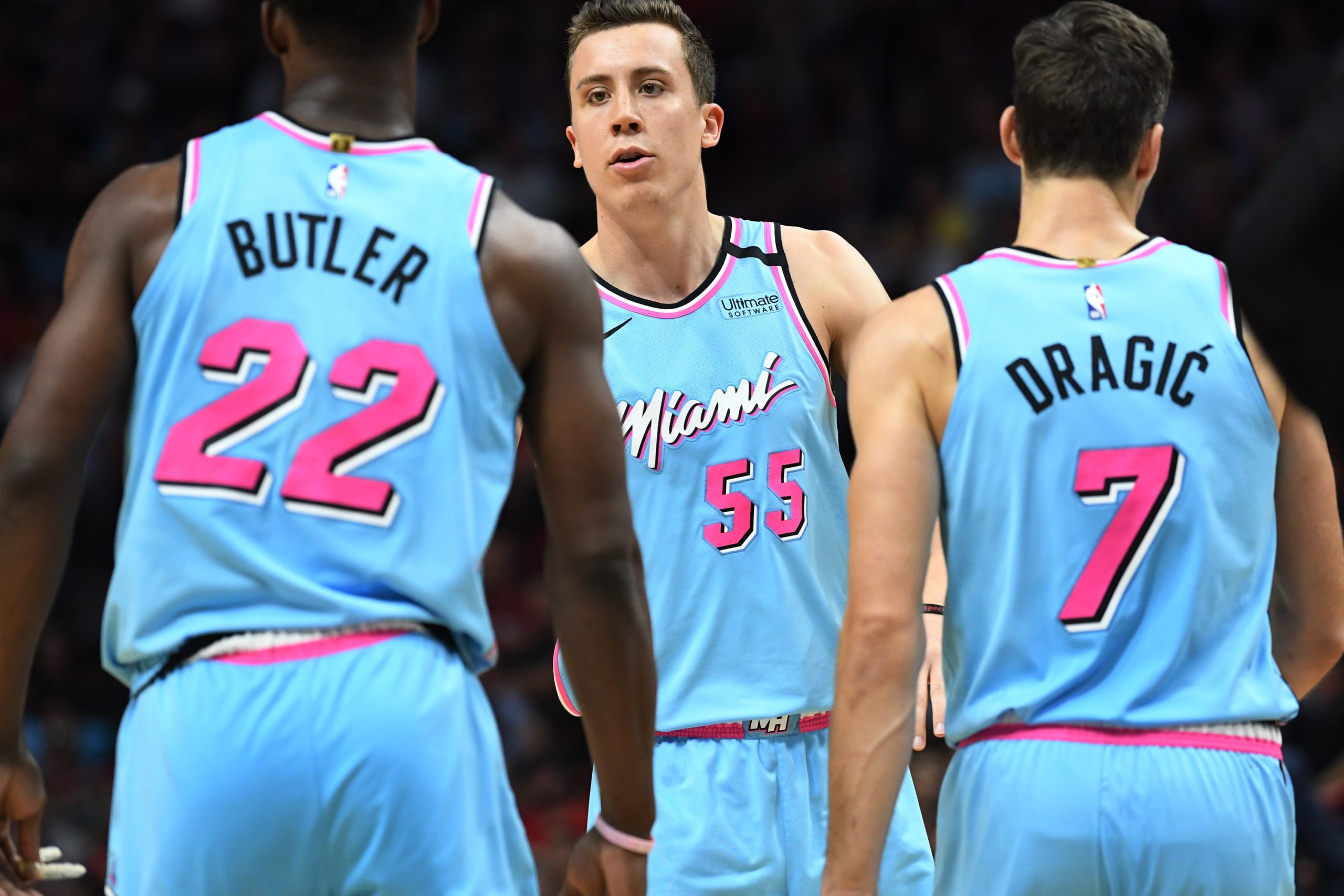 Although the 2019-20 NBA season is on pause, Miami Heat president Pat Riley gave fans some reasons to hope and be happy.

The former head coach wholeheartedly believes the Heat are close to building a championship squad.

Pat Riley talks where the team stands right now in the midst of quarantine and how the front office is preparing for the future.
Full video – https://t.co/txH2kuiFY0 pic.twitter.com/rEu9B7IfNA

“I want to build another championship team, and we’re close,” Riley said. “Maybe we need another player, maybe we need less, I don’t know. The point is that we’re right there, and we’re a contender. And I’m proud of it.”

Riley, 75, is hellbent on capturing another championship before he retires.

Although the Heat have been unable to go to the NBA Finals since superstar LeBron James left the franchise in 2014, the team currently has a roster worthy of coming out of the Eastern Conference.

Last summer, Riley expedited the contention plan by acquiring alpha Jimmy Butler in a series of transactions. The All-Star is putting up 20.2 points, 6.6 rebounds and 6.1 assists per game this season.

At the big man position, Bam Adebayo has exceeded all expectations this season. The third-year big is recording a career-high 16.2 points, 10.5 rebounds and 5.1 assists per contest this season. He is one of the NBA’s brightest young stars.

Furthermore, the front office and coaching staff have found and cultivated a tremendous youth base. As a matter of fact, two of the Heat’s rookies — Tyler Herro and Kendrick Nunn — are among the finest first-year players in the entire league.

In addition, shooting guard Duncan Robinson has excelled in the Heat’s system. The 26-year-old is averaging career-highs across the board with 13.3 points, 3.3 rebounds and 1.4 assists on a scorching 44.8 percent shooting from downtown per game this season.

The sharpshooter is third in the association in total 3-pointers made this season, an impressive mark for the undrafted product of out the University of Michigan.

Perhaps the Heat need one or two more high-level stars to truly get a ring. However, they currently have the makings of championship contenders.