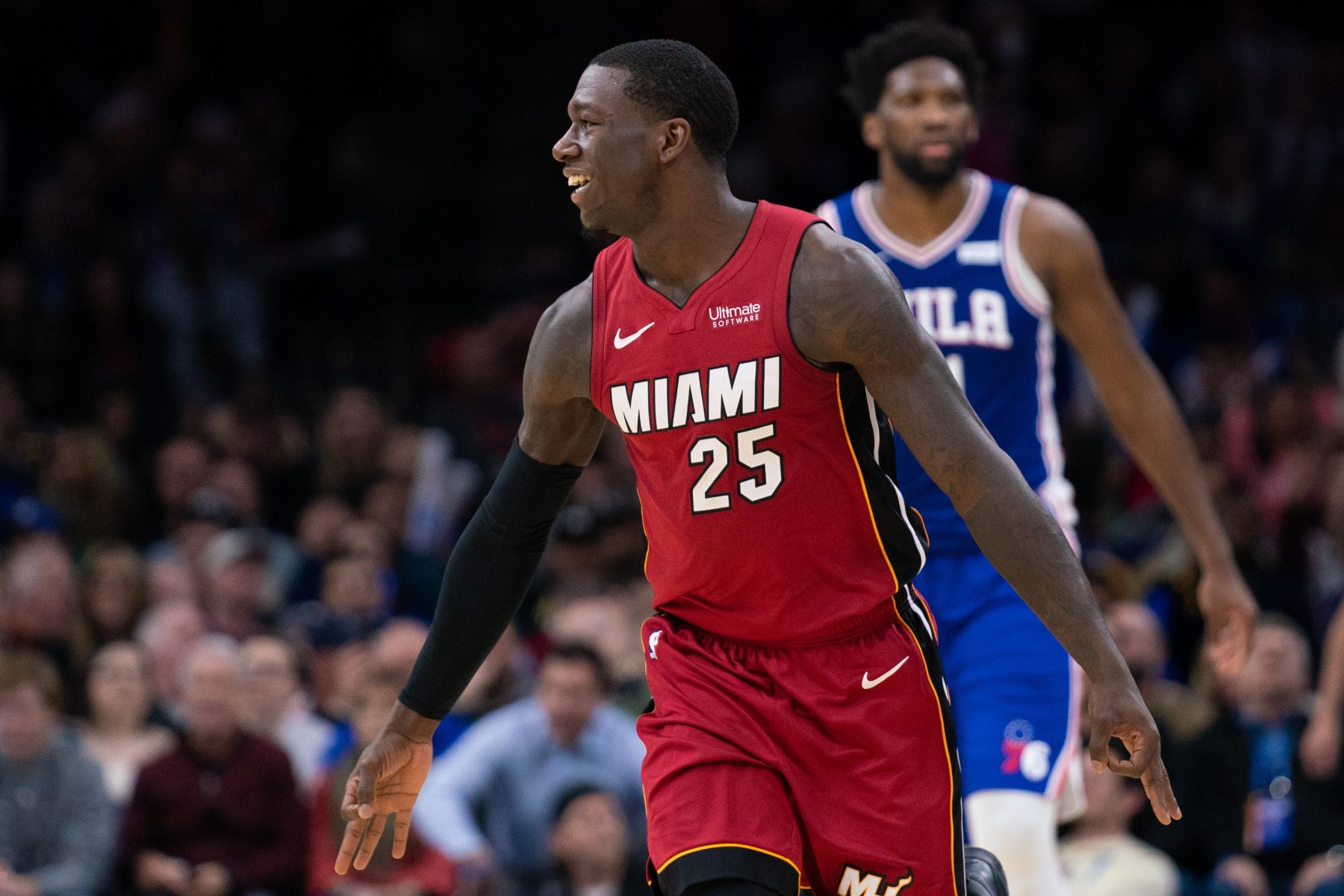 Miami Heat rookie Kendrick Nunn is a serious contender to win the Rookie of the Year award by the end of this season, but most NBA general managers thought he’d never make it to this point.

In fact, according to former NBA big man Kendrick Perkins, most general managers around the NBA believed Nunn would never even make it to the NBA.

Perkins said as much during a recent appearance on ESPN’s “The Jump.”

“Rich Gray, who was Kendrick Nunn’s first agent,” Perkins began. “He told me that he talked to a majority of the GMs and that they said Kendrick Nunn would never be an NBA player. Here it is, Pat Riley and the organization took a chance on him. He’s starting and he’s probably second behind Ja Morant as far as a Rookie of the Year candidate.”

So far, Nunn’s rise to fame has been an incredible story for Heat fans. He first burst onto the scene as a member of the Heat’s Summer League team this past offseason. Since then, he has only continued to grow and show poise far beyond that of a typical NBA rookie.

So far, Nunn is averaging 16.2 points, 3.6 assists and 2.7 rebounds per game. He recently had a defining performance in Miami’s huge win over the Philadelphia 76ers back on Dec. 18.

In that game, Nunn scored a game-high 26 points and added five assists and four rebounds as he powered the Heat past the talented Sixers squad.

Considering his ability to contribute at such a high level, there is little doubt that many of those general managers who predicted Nunn falling short in the NBA are now kicking themselves for not giving the rookie an opportunity.

Their loss is the Heat’s gain, however. Along with fellow young upstarts such as Duncan Robinson, Tyler Herro and Bam Adebayo, Nunn is helping to prove that the Heat are serious contenders in the Eastern Conference.