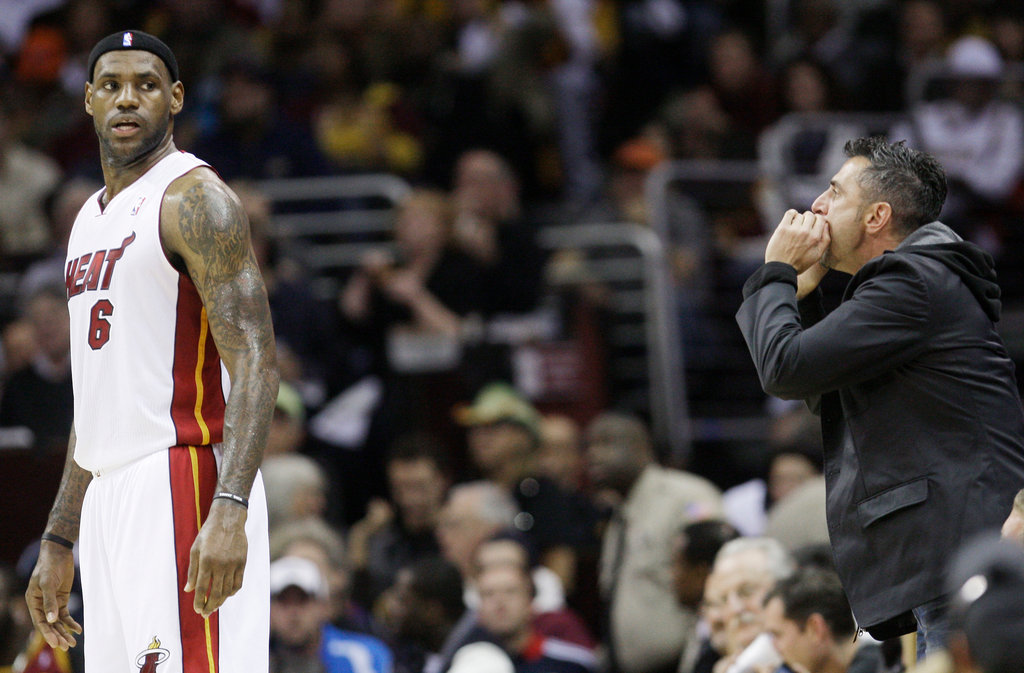 Two weeks from today, the Los Angeles Lakers will play the New Orleans Pelicans for the first time this season, and they’ll do it at Smoothie King Center.

That means, of course, that Anthony Davis will be making his first visit back to the city that he called home for the first seven years of his NBA career.

In an interview with Stadium’s Shams Charania, Davis talked about what it may feel like to return to New Orleans as a member of the Lakers.

“I talked to LeBron [James] about this,” said Davis, “because he went back to Cleveland, and I asked him, I said, ‘When you went back to Miami, first off, how were you when you left Cleveland? Obviously you left free willingly. I had asked for a trade, but what were your emotions?’

“He was like, ‘Man I was scared. I was scared as s—.’ And that was the same thing with me, because I’ve been so accustomed to being in New Orleans, and I love that city. I love the city of New Orleans. I’ve got so many friends there that turned into family.”

When James made his first visit to Cleveland as a member of the Miami Heat early in the 2010-11 season, it was a surreal atmosphere. Cleveland Cavaliers fans booed him vociferously at every opportunity, and they chanted various catcalls at the four-time MVP.

The game itself was a major mismatch, and Miami won easily 118-90. The contest came just after the Heat’s dismal 9-8 start to that season, and it helped propel the team to a 12-game winning streak.

It’s doubtful there will be the same amount of venom directed at Davis when the Lakers play in New Orleans later this month, although one should expect some booing.