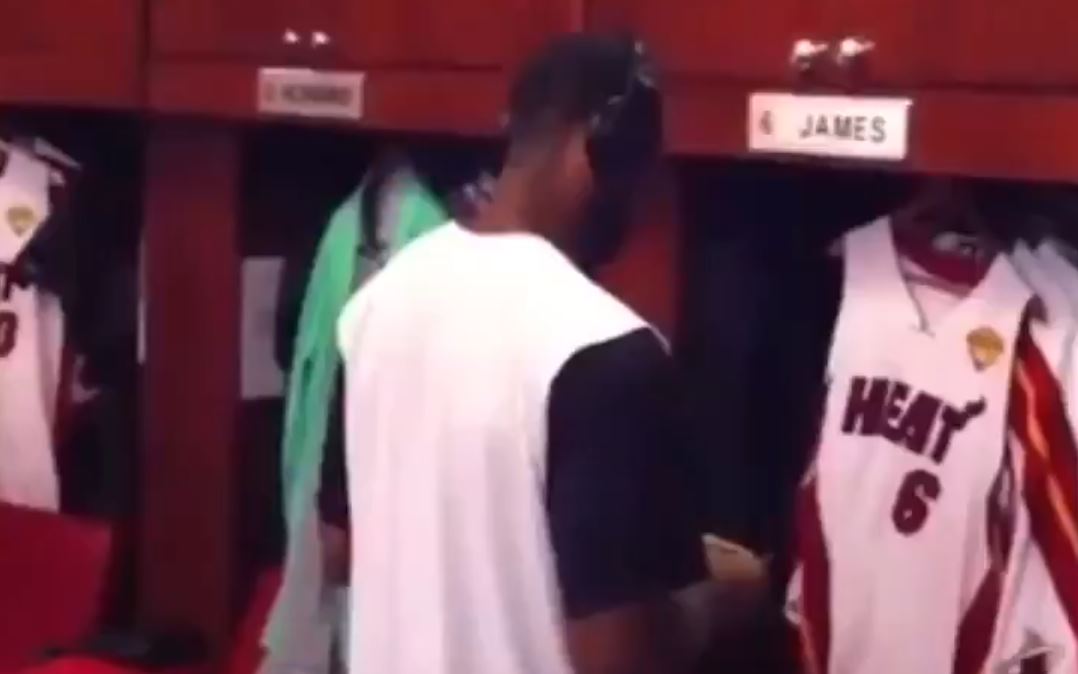 LeBron James has been one of the many NBA stars to speak out about fallen Los Angeles rapper Nipsey Hussle.

On Saturday, James proved that he has been supporting Hussle and his music for years when he retweeted a video of himself listening to one of the rapper’s classic songs back in 2011 when he was with the Miami Heat.

I ain’t new to the game I’m true to it! Been on that same Marathon along with Nip the whole time! #TMC? https://t.co/brstbnkglR.Nip???? https://t.co/PSWrVbaSMn

The Grammy nominated rapper was tragically gunned down on March 31 right outside of his apparel store in Los Angeles.

Hussle was not only known as a fantastic rapper, but as a real hero to his community. He was known to buy up property in his inner-city neighborhood to improve its value, encourage art and culture amongst his community, and even hire felons who struggled to find work elsewhere.

Along with James, other NBA stars who have spoken out about the tragic death include Russell Westbrook, James Harden, Dwyane Wade, and more.

Hopefully speaking out about him and passing on his message keep the memory of the rapper alive.
[xyz-ihs snippet=”HN-300×250-TextnImage”]