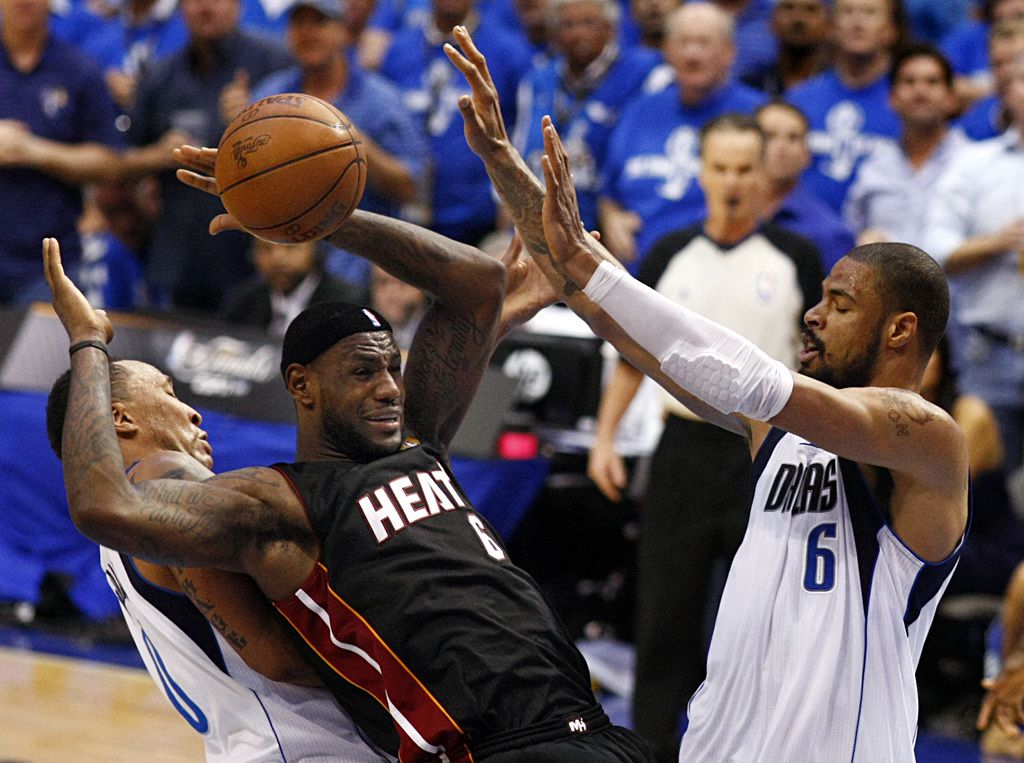 The loss in the 2011 NBA Finals came at the hands of an underdog Dallas Mavericks squad. Many fans heaped blame on James’ shoulders as a result.

In a recent interview, James admitted that it was that loss that led to him losing love for the game of basketball for a period of time. The three-time champion admitted this when he spoke about putting an emphasis on his mental fitness along with his physical health.

“The one instance that I can think about right off top is after the loss to Dallas in the 2011 Finals,” James said. “I knew that the physical side wasn’t going to just be enough, and also the level of scrutiny that I was dealing with. How I got out of my comfort zone. I lost the love of fun for the game, and I knew that was the mental side.”

The 2010-11 season was a difficult one for James for a number of reasons. After becoming one of the most beloved stars in the NBA, James shocked the world in the 2010 offseason by joining Dwyane Wade and Chris Bosh on the Heat.

Fans of his former team, the Cleveland Cavaliers, immediately grew to despise James. So too did many other fans around the league. It was only after that loss in the Finals that James was able to put it all together.

As Heat fans surely know, James and company went on to win the next two Finals. James was named the Finals MVP in both series.

Now a member of the Los Angeles Lakers, James is trying to win his fourth career title. If he succeeds in that goal by season’s end, there is no question that some of the lessons he learned in Miami will help him along the way.