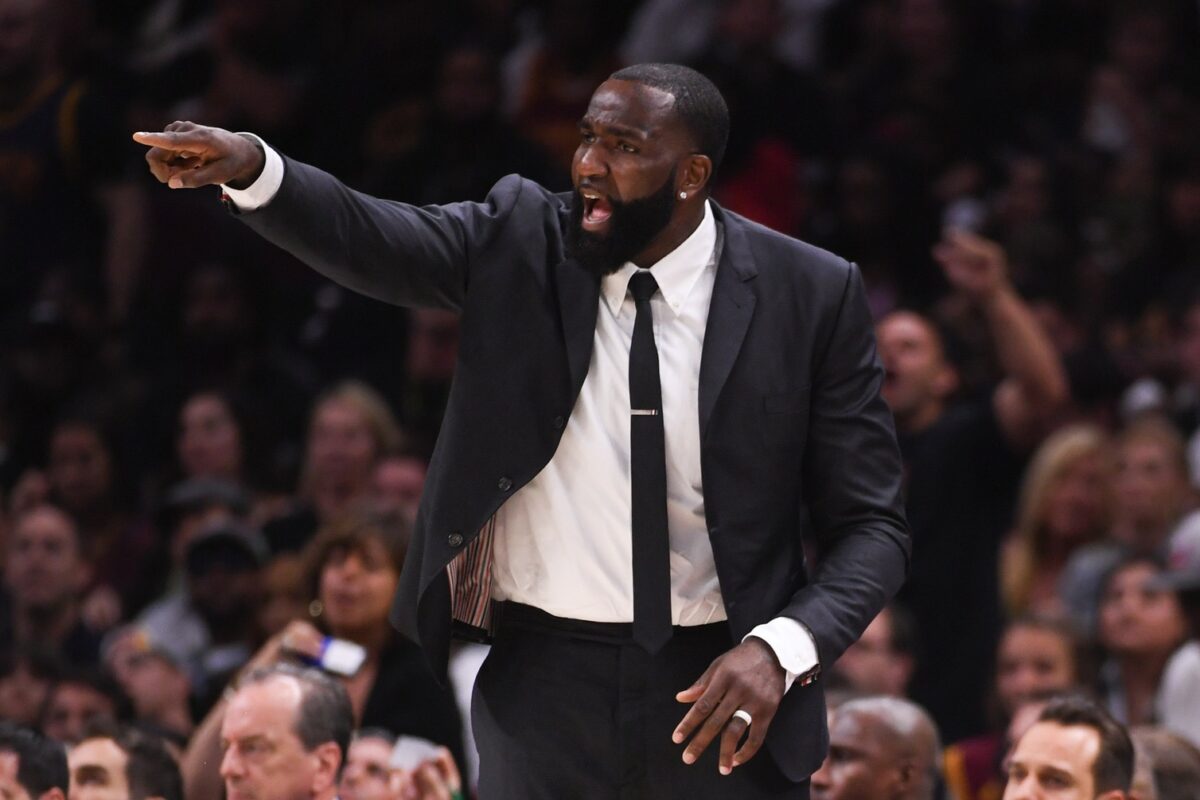 The NBA Finals gets underway on Wednesday with the Los Angeles Lakers and Miami Heat set to battle it out for the chance to lift the Larry O’Brien Trophy.

Although the Heat has gotten some buzz to be a spoiler to the Lakers’ attempt to win it all, former LeBron James teammate and Cleveland Cavaliers center Kendrick Perkins isn’t buying the upset talk ahead of Game 1.

.@KendrickPerkins is giving the Miami Heat a 0% chance (!!) to upset the Lakers.

"It ain't happening! It's. Not. Happening." pic.twitter.com/VEcMjVcG5M

“I give them a zero chance,” Perkins said of the Heat’s chances of upsetting the Lakers. “It ain’t happening. It’s not happening. When you talk about LeBron James and Anthony Davis, the best duo since Kobe [Bryant] and Shaq (Shaquille O’Neal), two guys that are on a mission.

“Anthony Davis is averaging almost a 30-piece wing dinner right now, a generational talent, one of one. LeBron James, we know he’s on a mission. People might not want to talk about it, but we already know this is not just the Heat and Lakers. This is Pat Riley versus LeBron James, and LeBron James really want to win this series in my opinion.”

After losing only three games through the first three rounds of the NBA playoffs, the Lakers are heavy favorites to come out on top in the NBA Finals with James potentially winning the fourth title of his career.

However, the Heat has been one of the most impressive and dominant teams in the NBA bubble. Jimmy Butler and company have defied odds from the start of the postseason all the way up to advances to the Finals. No challenge has been too big for Erik Spoelstra’s squad, but the Lakers could prove to be their toughest challenge yet.