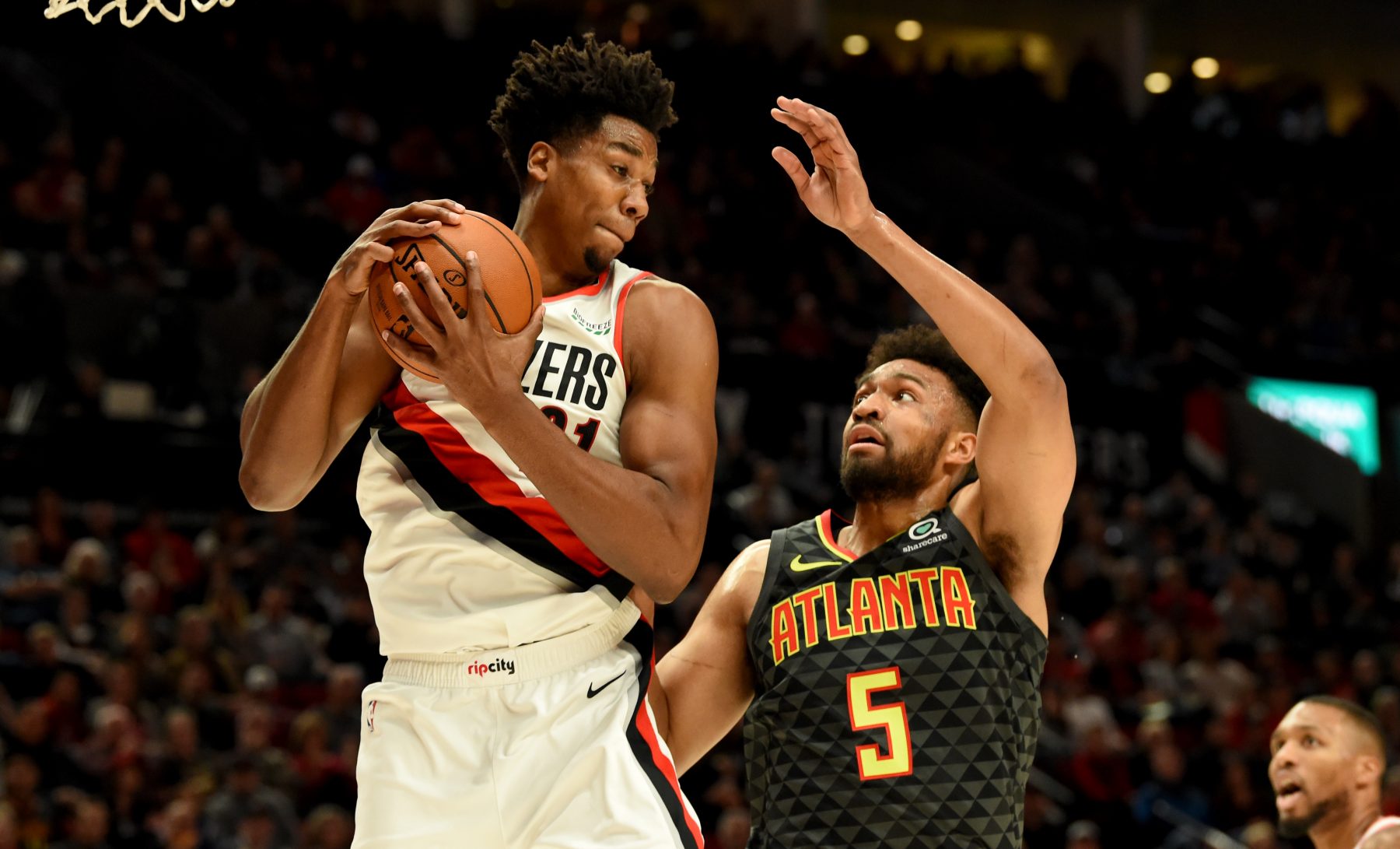 This past offseason, the Miami Heat finally managed to part ways with mercurial big man Hassan Whiteside when they traded him to the Portland Trail Blazers.

Now, with the first month of the 2019-20 NBA season nearly in the books, television personality and former big man Kendrick Perkins joined ESPN’s “The Jump” to say that the Heat fleeced the Blazers.

“Pat Riley, the great Pat Riley fooled them and sold them a used Buick that needed a new transmission,” Perkins said when talking about the 4-8 Blazers’ woes. “How about that?”

Co-host Rachel Nichols then confirmed with Perkins that he was indeed talking about Whiteside.

“Indeed I am,” he responded with a chuckle.

At the moment, Whiteside is once again averaging a double-double as he has often done in his career. Despite that, fans have expressed their dissatisfaction with a lack of effort and ability on the defensive end. Those characteristics along with multiple off-court issues led Heat fans to sour on the 7-footer.

While the Heat gained big man Meyers Leonard in the trade deal, the greatest addition they received out of dealing Whiteside was their ability to place Bam Adebayo as the team’s unquestioned focal point in the frontcourt.

So far this season, Adebayo has averaged 13.5 points, 10.3 rebounds and 4.6 assists per game. He has also been an animal on the defensive end, showing off his ability to both defend on the perimeter and near the basket.

Now, with the Blazers’ season seemingly on the verge of a downward spiral, it may not be long before Whiteside’s penchant for causing off-court distraction returns.