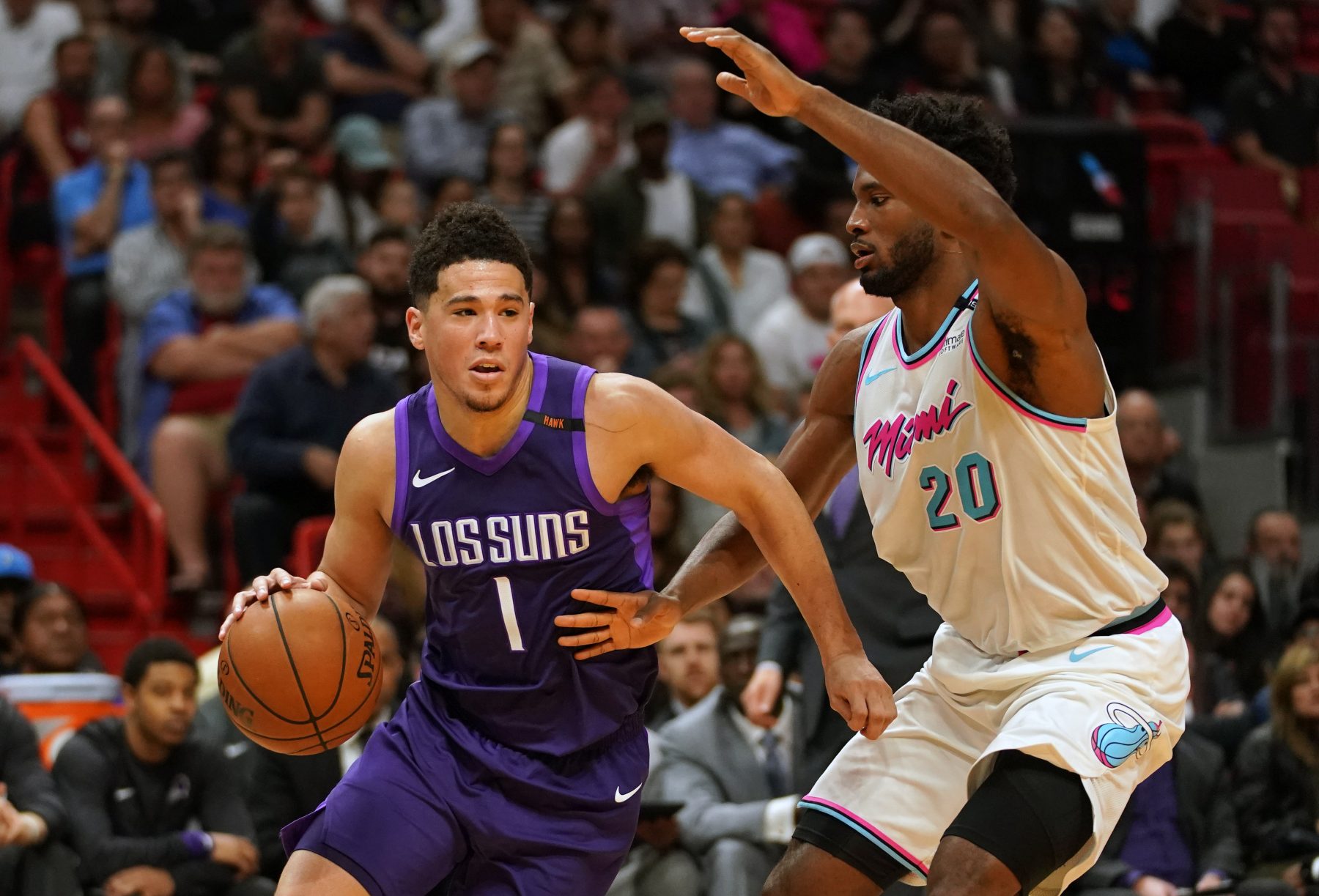 With Miami Heat forward Justise Winslow preparing for a big season, the veteran has been practicing with some of the league’s finest young players.

Now that Heat legend Dwyane Wade has retired, the responsibility and role for Winslow will likely be elevated in the coming season.

The Duke University product has shadowed Wade for a couple of seasons and has likely learned quite a lot about what it takes to be one of the greats.

The four-year forward is coming off the best season of his career, putting up 12.6 points, 5.4 boards and 4.3 assists per game.