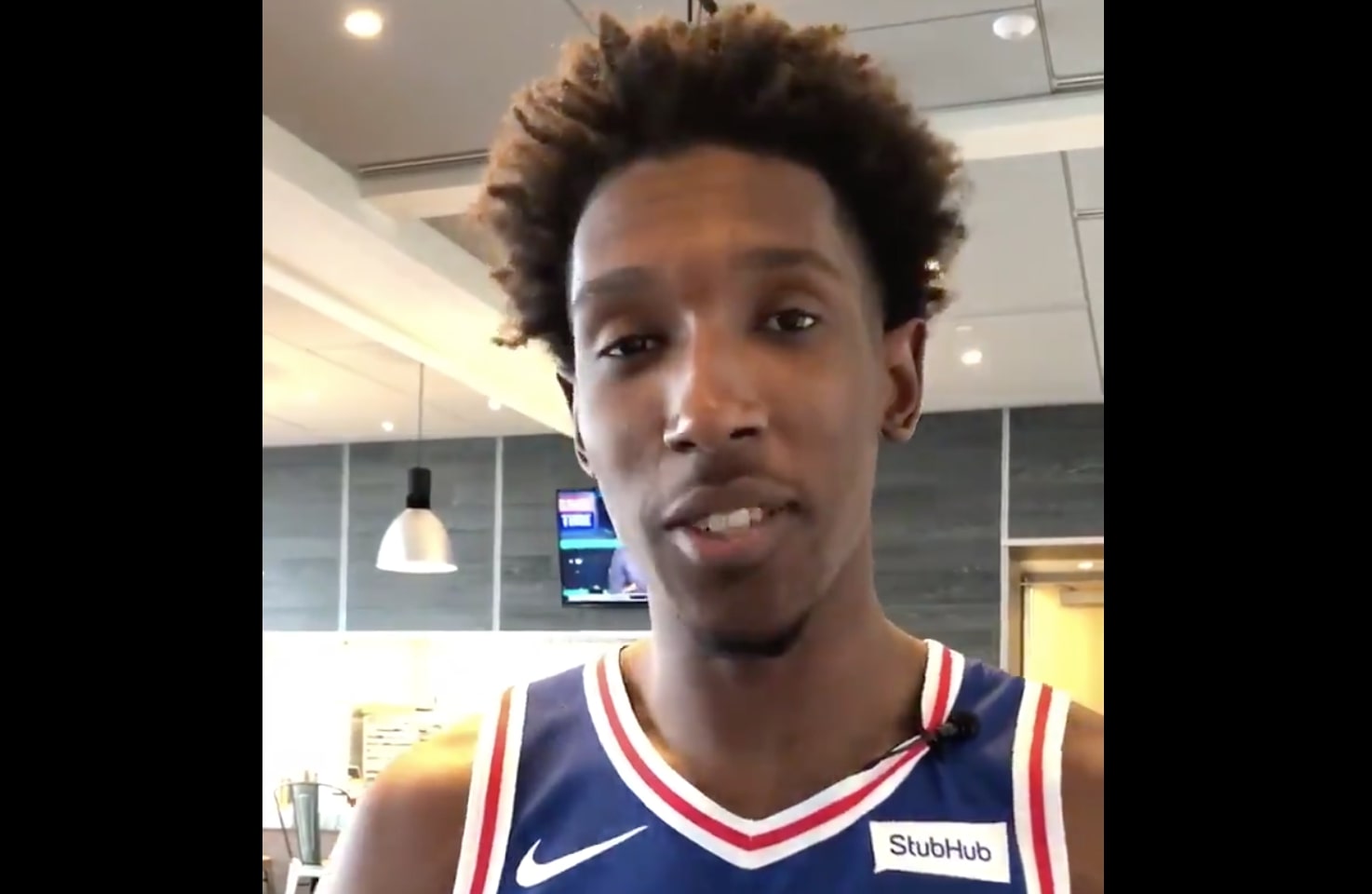 The Philadelphia 76ers posted a video on their official Twitter account of former Miami Heat star Josh Richardson wearing his new jersey and talking to the fans about his eagerness to be part of the franchise.

In the video, Richardson also says that he is ready to start working.

Although training camp is still months away, the former Heat swingman looks determined to improve on his game.

If he improves significantly next season, fans could be looking at another 20-point scorer for the Sixers. Last season, All-Star center Joel Embiid (27.5 points per game) was their only player to average more than 20 points a game.

Richardson was part of the blockbuster trade that brought Jimmy Butler to Miami’s shores.

The University of Tennessee product now has a unique opportunity to contend for a title with the Sixers, who lost in seven games to the Toronto Raptors in the Eastern Conference semifinals.

With Toronto losing Finals MVP Kawhi Leonard to the Los Angeles Clippers this summer, the Sixers are among the few favorites to represent the East in the Finals this season.