Josh Richardson Shows Off DJ’ing Skills, Proceeds to Get Roasted by Snoop Dogg and Shaq 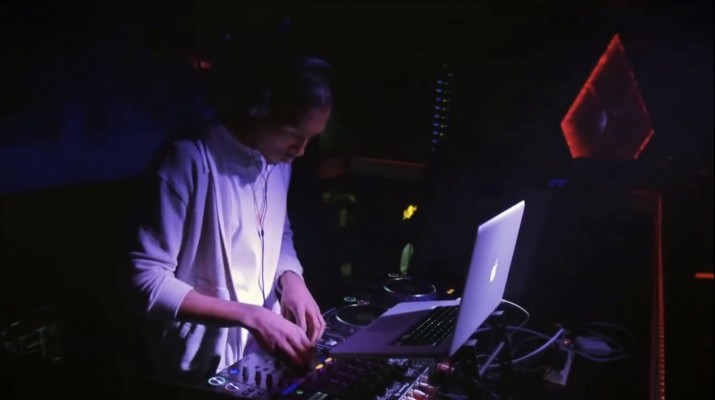 Miami Heat forward Josh Richardson may not have been a part of this weekend’s NBA All-Star Game, but he did participate in TNT’s NBA Talent Challenge to show off his DJ’ing skills.

Richardson introduced his talent by explaining how much he loves music, and how his journey as a DJ has been a slow, but rewarding one.

“It was kind of easy to get into DJ’ing because I care so much about music,” Richardson said before showing off his talent. “Ever since I got into it I haven’t been able to stop.”

“A lot of the stuff he was doing was like tutorial,” Snoop said following the quick performance. “You should have been more showing us your skills as opposed to telling us what a DJ do, we know that already.”

O’Neal was a bit less forgiving, going so far as to question whether or not Richardson was even putting on a live performance.

“I’ve actually DJ’d for Snoop, one time we did a party together,” he said. “What I noticed was that when he was making the transitions, we didn’t see the hand move over which tells me that tape was already done.”

After the judges gave out their scores, co-host Kenny Smith roasted Richardson one last time before the group moved on.

Luckily for Richardson, he doesn’t have to depend on his DJ skills for a paycheck. Hopefully next year, he won’t have time to compete in the NBA Talent Challenge because he’ll be suiting up for the NBA All-Star Game.
[xyz-ihs snippet=”HN-300×250-TextnImage”]