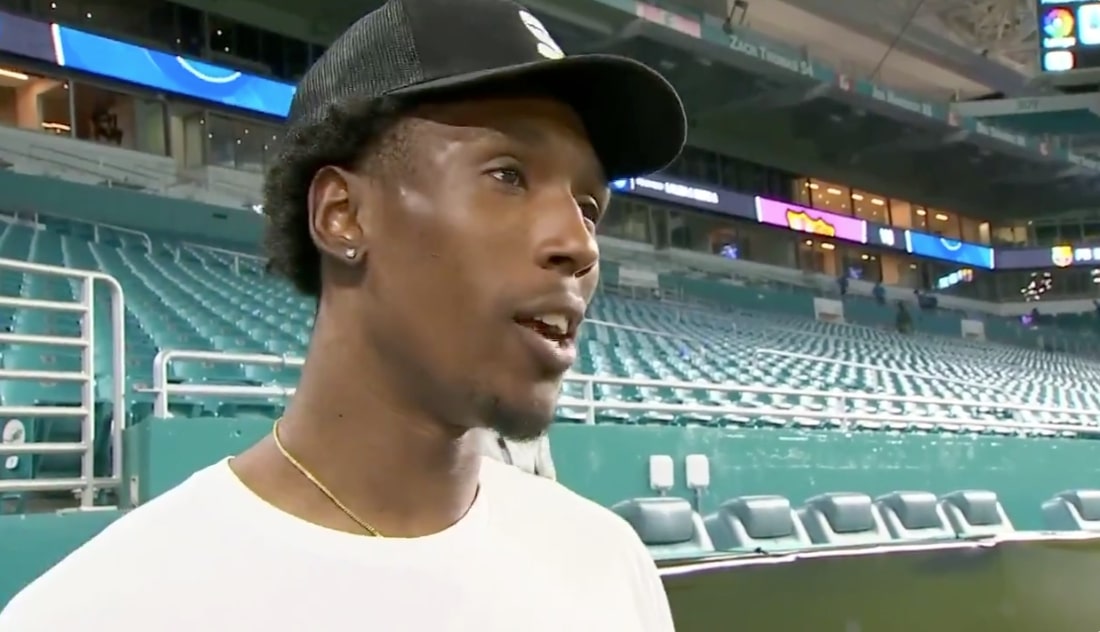 Shortly after Josh Richardson was traded by the Miami Heat as part of the Jimmy Butler deal, he thanked his former team for making his NBA dreams a reality.

Now, as the 2019-20 regular season approaches, Richardson has changed his tune. In a recent video interview, he admitted that he wants to dominate the Heat when he faces them.

"I want to kill the #Heat" #Sixers Josh Richardson jesting on playing his former team, while Duncan Robinson talks about going up against a mentor in J-Rich on the opposing team this season @NBC6Sports pic.twitter.com/muMQEwhAiI

There’s little doubt that many Heat fans will continue to root for Richardson even though he is now on one of Miami’s bigger Eastern Conference rivals. After all, fans in Miami watch Richardson go from a second-round pick in 2015 to a budding leader.

It will be interesting to see how Richardson carves out a role for himself on the star-studded Sixers roster. Hopefully he is able to eclipse his career-highs next season, just not when he’s facing off against his former team.