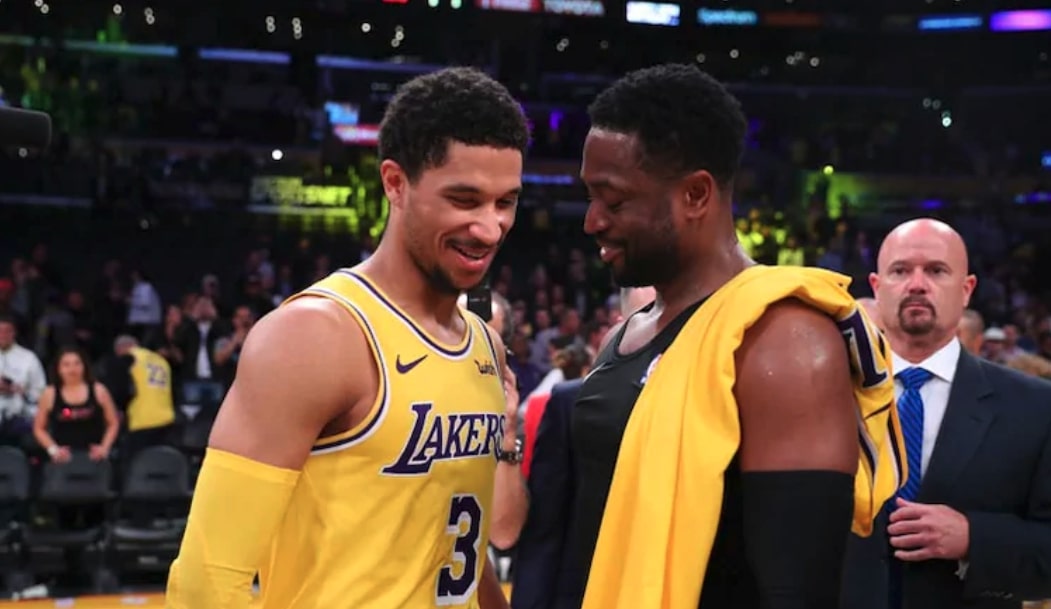 Josh Hart, a third-year guard for the New Orleans Pelicans, recently talked about why he looks up to a certain Miami Heat legend.

“Growing up, my favorite player was definitely D. Wade (Dwyane Wade),” said Hart. “Anyone that knows me knows I love D. Wade. I grew up idolizing him. One of the reasons why I wear No. 3 right now. Just the passion that he had. He would do whatever it took to win, defensively, offensively, he just had so much heart, so much hustle. You really saw that in that ’06 Finals when he just turned it up and brought it home for Miami.”

Wade is certainly considered to be one of the top five shooting guards in NBA history.

Not only did his athleticism and exciting style of play enthrall fans in South Florida and elsewhere, but also his ability to flourish in clutch moments.

The 2006 NBA Finals that Hart alluded to offered one of the greatest examples of Wade’s proclivity to shine in the biggest moments.

Wade averaged 34.7 points, 7.8 rebounds, 3.8 assists and 2.7 steals during the championship series. Moreover, Wade came through and helped the Heat rally from an 0-2 deficit to win their first NBA championship.

Since being drafted by the Los Angeles Lakers three years ago, Hart has developed a reputation as a gutsy player in his own right.

He’s not afraid to attack the basket against much bigger and taller defenders, and he’s a strong rebounder for a 6-foot-5 guard.

Clearly, Wade’s influence has rubbed off on the former Villanova University standout.