Don't Miss
Home / Videos / Video: Jimmy Butler discusses having to go through LeBron James-Led team to get to promised land

Video: Jimmy Butler discusses having to go through LeBron James-Led team to get to promised land 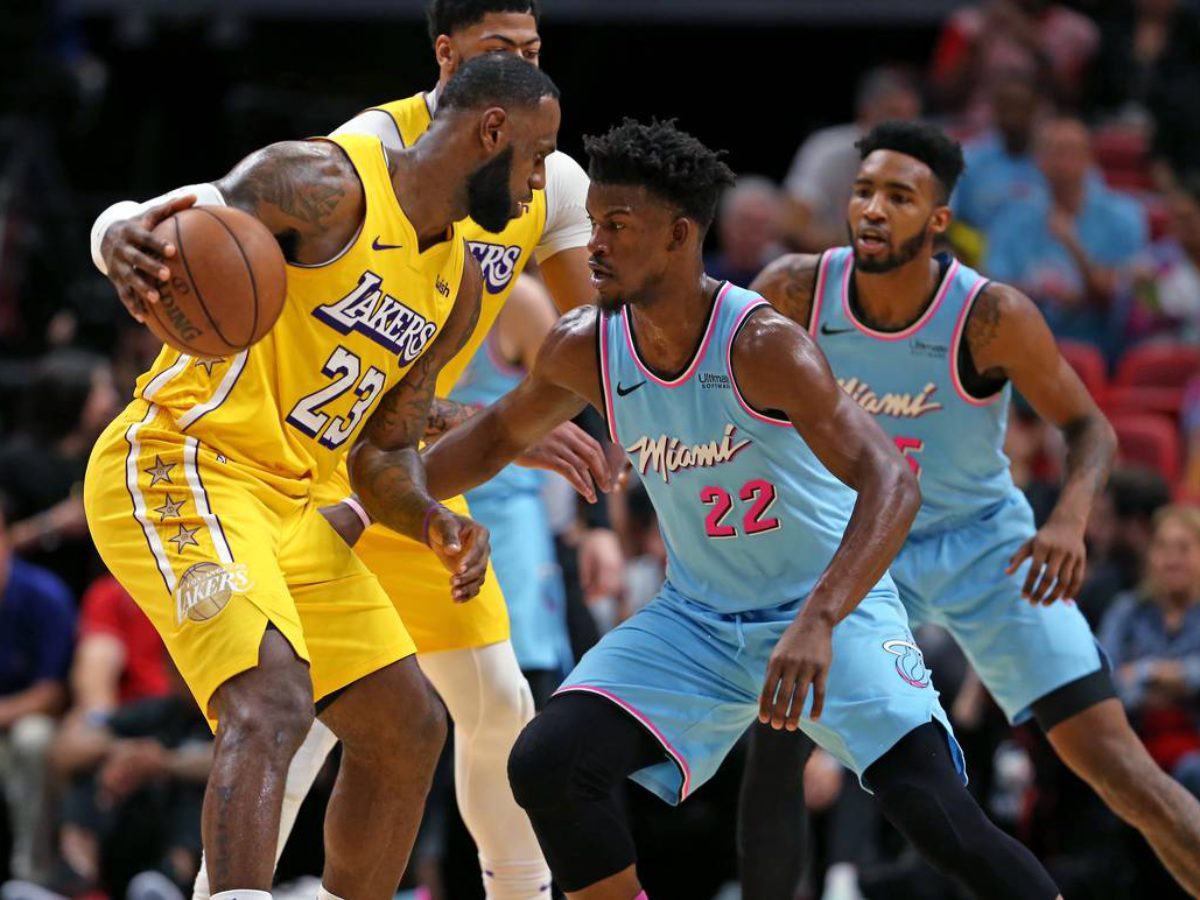 All throughout this weird and unpredictable 2019-20 NBA season, the Miami Heat have shocked the world.

First, they made the playoffs by clinching a much higher seed than expected, then they upset the heavily favored Milwaukee Bucks in the second round of the playoffs.

Now that his team has dispatched the Boston Celtics in the Eastern Conference Finals, Jimmy Butler knows the Heat’s greatest challenge lies ahead in the form of LeBron James.

“If you want to win, you are going to have to go through a LeBron James led team.”

For the past 10 seasons, every time James had appeared in the postseason, he has led his team to the NBA Finals.

By winning three championships, the first two with Miami, James has established himself as the premier player of this era.

The Heat will be severely tested against James’ Los Angeles Lakers in the championship series.

The Lakers are arguably the best running team in the NBA, and they boast perhaps the best big man in the league in Anthony Davis.

L.A. also has numerous veterans such as James who have won at least one NBA title in the past.

However, Butler gives the Heat something the Lakers don’t have, as he’s arguably the league’s greatest closer and crunch-time performer.