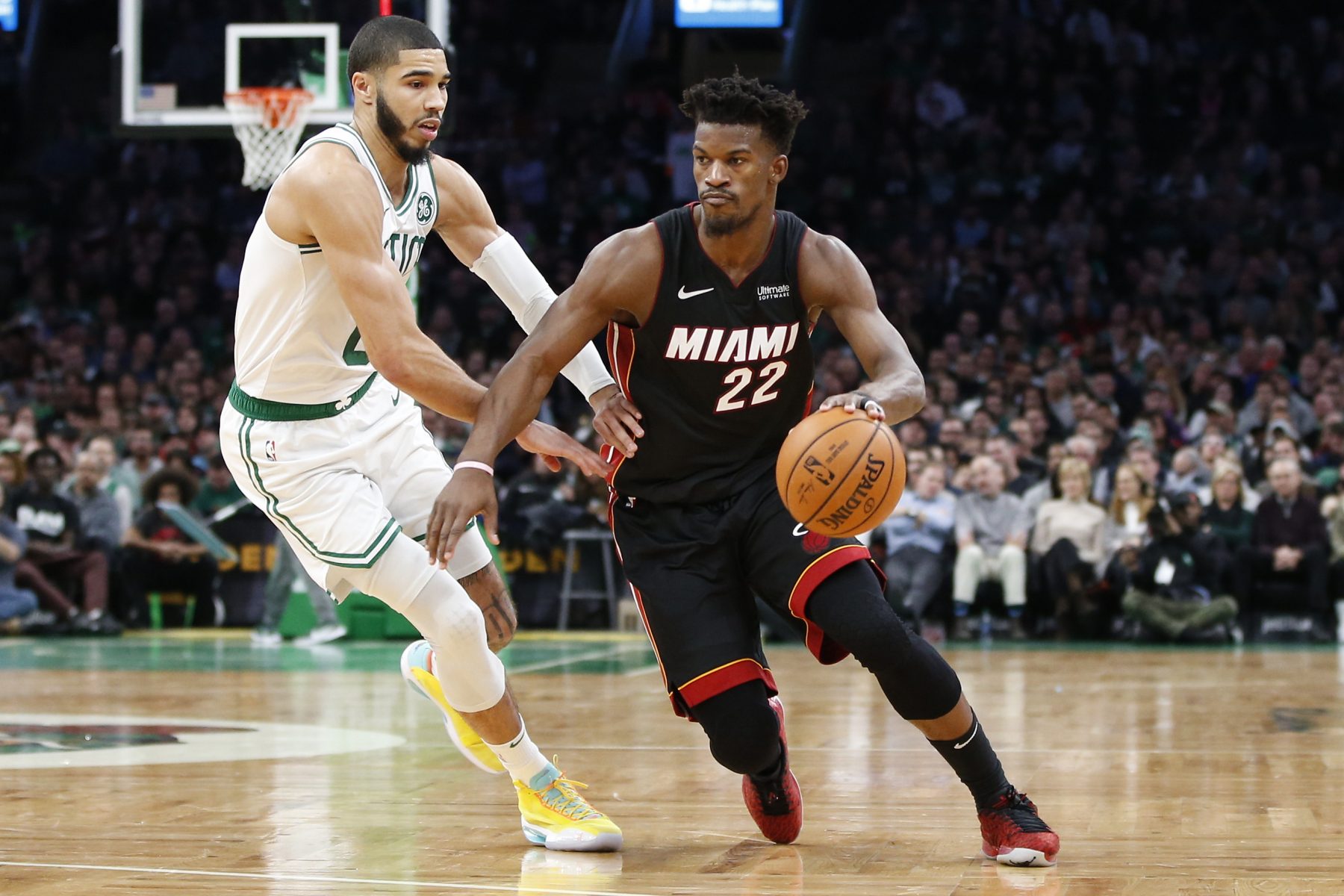 The Miami Heat were dominated by the Boston Celtics on their way to a lopsided Wednesday defeat, 112-93.

Despite that, Heat star Jimmy Butler asserted that the Celtics are not Miami’s biggest opponent this season.

This had me cracking up???

Reporter: “Is Boston Celtics biggest opponent for you guys as a team?”

While some might question Butler’s assessment, he does have a case.

First off, the Heat competed toe-to-toe with the Celtics for much of Wednesday’s matchup before falling apart in the final frame. That fact can easily be explained by the Heat being on the second leg of a tough back-to-back.

Not only that, their win against the Toronto Raptors the night before necessitated an overtime period to be decided.

While many of his teammates displayed fatigue in the game, Butler sure didn’t. He exploded for a game-high 37-point performance. He added six rebounds, four assists and two blocks to his stat line as well.

The Heat are known as one of the most conditioned teams in the NBA, but they haven’t been able to turn that into victories in back-to-back affairs this season. In fact, they’ve lost the second game in all three of their back-to-backs so far by double-digit margins.

Luckily for the Heat, if they face off against Boston in the playoffs, both teams will be on the same playing schedule.