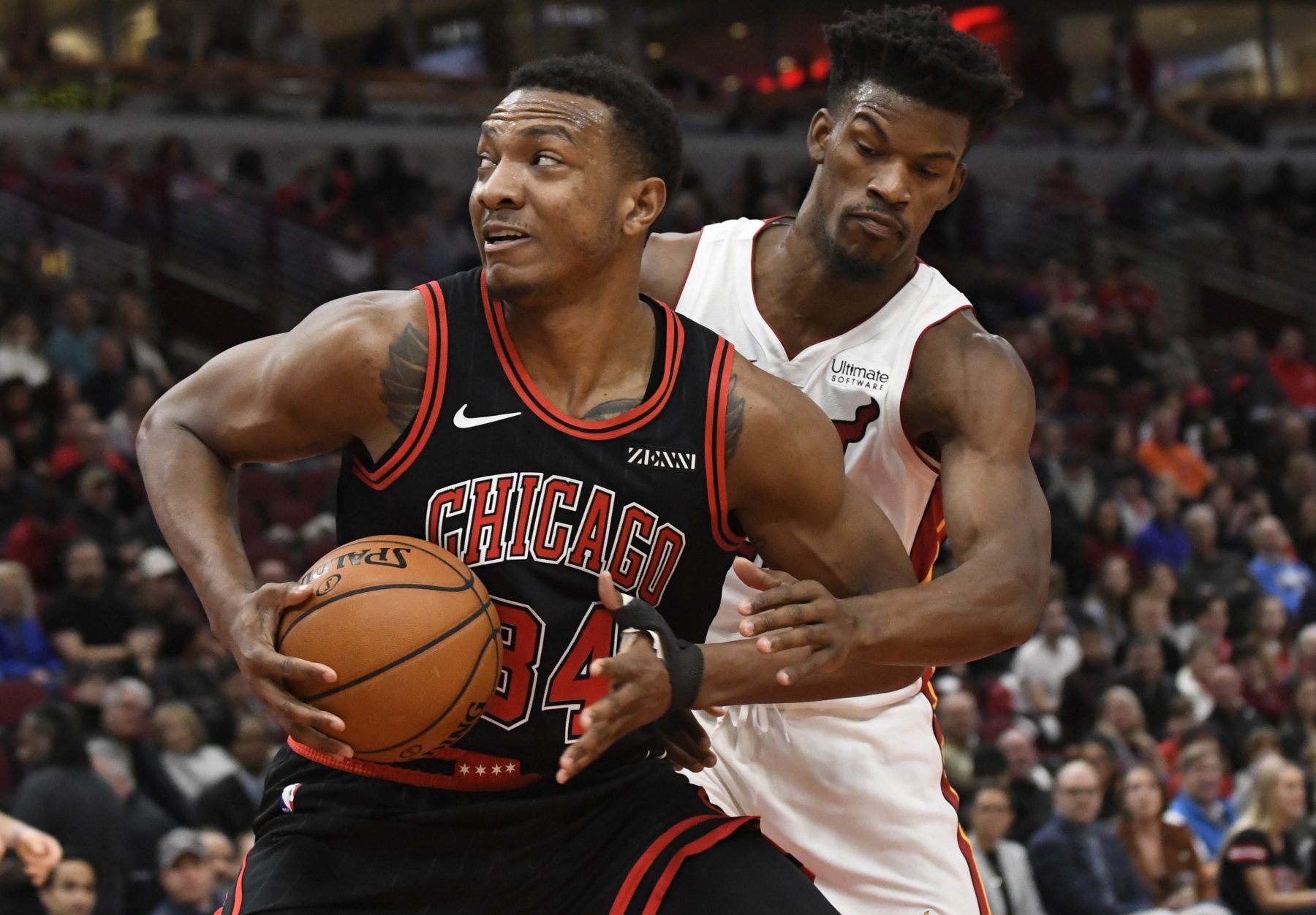 Jimmy Butler is one of the toughest and most unapologetic stars in the NBA.

That fact was reflected in a recent interview in which he was asked a number of questions about the best players and teams in the league today.

When asked specifically about who the best trash-talker in the league is, Butler’s answer was equally unexpected and hilarious.

“Man, it’s tough,” Butler said. “Ain’t nobody talk trash to me because I’ll slap you.”

“You know what, Pat Bev do be running his yap a little bit,” he said. “Pat Bev, you can have it man.”

Beverley and Butler are probably atop many fans’ lists when it comes to most competitive players in the NBA. While Beverley has the reputation of being something of a defensive specialist, Butler is known as one of the best two-way players in the game.

What they both share in common is that while fans of opposing teams may hate them, fans of the teams they play for often fiercely support them.

Such is the case with Butler and the Miami Heat faithful.

As for fans of other teams around the league, it seems they’d be wise not to talk trash to Butler anytime soon either, even if it’s from the safety of the stands.