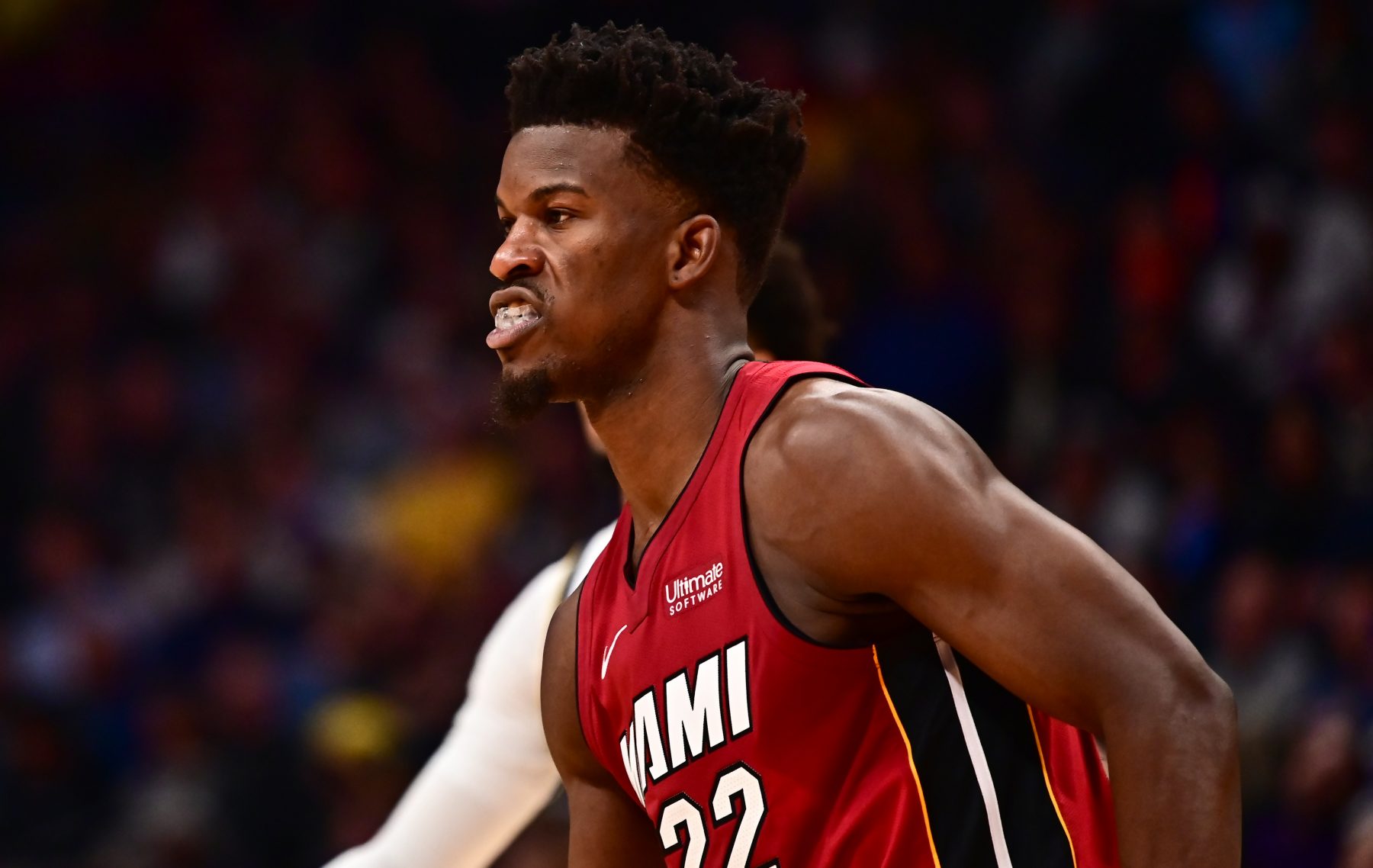 The Miami Heat’s acquisition of Jimmy Butler could arguably be called the most important offseason move in the entire NBA.

With a record of 9-3, the Heat are currently the No. 3 seed in the Eastern Conference, and Butler can be thanked for much of that.

However, that on-court success isn’t the reason why Butler says he’s been smiling ever since his first day with the Heat. The reason for that is a bit more personal.

Asked @JimmyButler why he is smiling every day here…

“I got to pick where I wanted to go first of all. So of course, I’m gonna pick where it makes me happy,” Butler said. “It fits me. I’m allowed to be me. That’s why I’m constantly smiling because me may be wrong to a lot of people, but here me is good enough.”

It’s a pretty special thing to hear from a player who has often seemed out of place at his previous stops along the way to Miami.

So far this season, Butler is averaging 18.4 points, 7.2 assists and 5.8 rebounds per game. All three numbers exceed his career averages.

Miami has been able to overcome multiple off-court distractions as well as injuries to key players. While the season is certainly long and the future is unknown, it looks like Butler being Butler is going to work out quite well in South Florida.