Gabrielle Union Reveals When She Finds Dwyane Wade at His ‘Sexiest’ 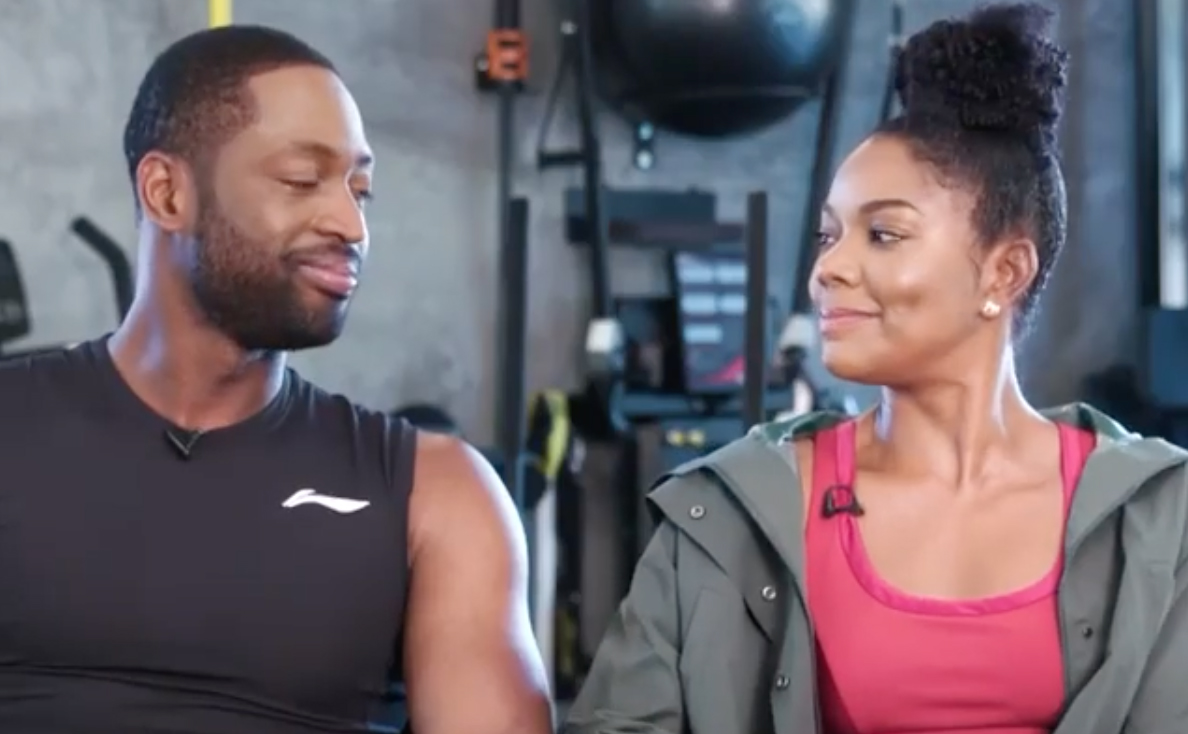 Dwyane Wade and Gabrielle Union are arguably one of the most famous NBA couples, despite the fact that Wade retired from the Miami Heat last spring.

The pair began dating back in 2009 and decided to tie the knot in 2014. Since then, their love and looks have inspired countless fans.

In a recent special profile from People, Union and Wade talked about their life and love after basketball.

One interesting tidbit that was revealed was when Union finds her three-time NBA champ hubby to be at his sexiest.

#GabrielleUnion thinks her hubby #DwyaneWade is sexiest when he’s working up a sweat. ? Check out the link in bio for more.

“I find him sexiest when he’s working out because he’s so focused on his fitness,” Union said. “He’s not noticing that I’m oogling and ogling him. He looks amazing! He’s sweaty. His muscles are bursting out. He’s super cute. He’s so focused.”

Since retiring from the NBA, it has been quite clear that Wade has no plans on slowing down.

From regularly posting to social media during his joint sessions with his wife to stating that fans should “never say never” about a possible return to the NBA, it’s clear that Wade is taking his post-NBA health very seriously.

From the looks of this video, it appears that Wade has brought that Heat culture to his personal life even though he’s no longer suiting up in South Florida.