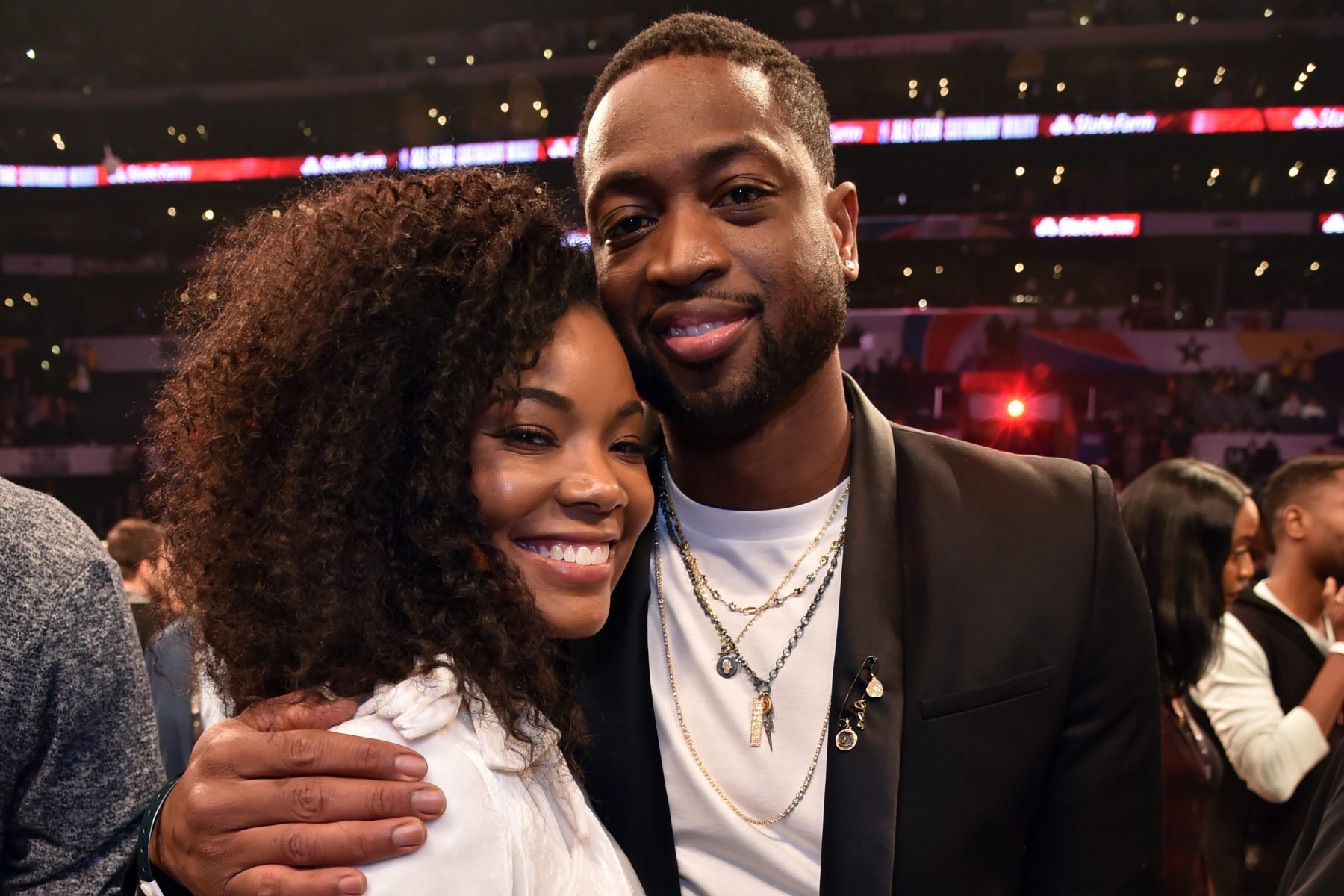 Dwyane Wade is fresh off of a Hall of Fame NBA career.

However, just because he can do just about anything on the court, doesn’t mean he’s as effective off of it.

During a recent visit to “The Late Late Show with James Corden,” Wade’s wife Gabrielle Union described the first encounters her husband has had so far during retirement.

“He has no idea what’s happening,” Union said. “When he got into the NBA, he didn’t have any money, he was pretty close to poverty. Then he’s retired, and now he does okay for himself. But he’s like, ‘What is this place? There’s got all kinds of khaki shorts, and cargo shorts, and there’s all different colors.’ And I’m like, ‘That’s Old Navy.’

Union went on to say that Wade even found excitement in his very first trip to the veterinarian’s office.

It’s pretty hilarious and fascinating to hear about the mundane tasks that Wade is having first-time encounters with.

For Heat fans, it’s time to start heading to nearby Old Navy stores and car washes. Who knows, maybe they’ll meet the Miami legend enjoying one of his new favorite activities.
[xyz-ihs snippet=”HN-300×250-TextnImage”]