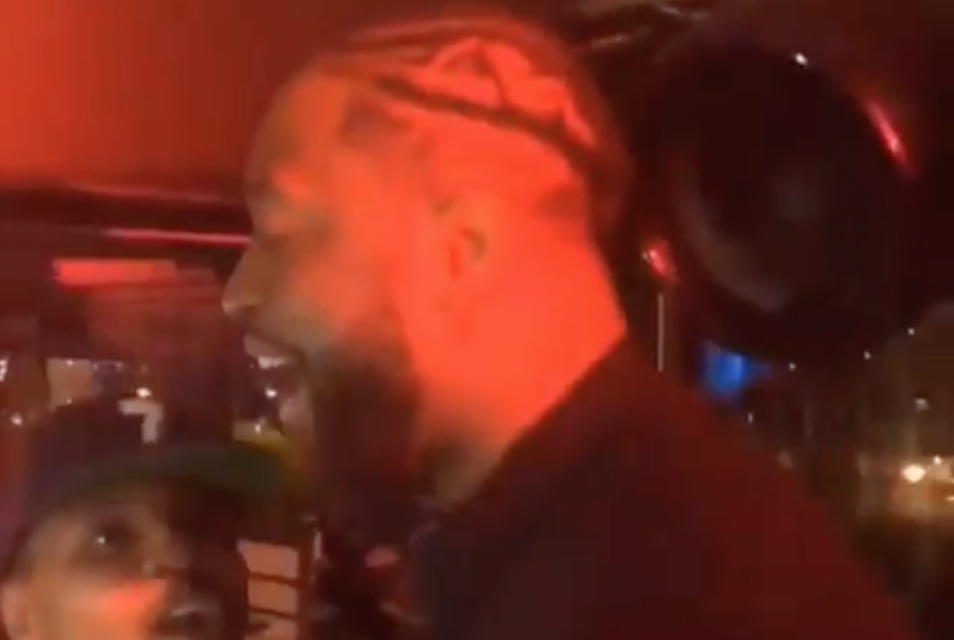 Wade, Carmelo Anthony, and others spent the night living it up. It’s a pretty big flex on Wade’s part to play rap songs with his own name in the lyrics

Wade and his crew seemed to enjoy themselves. The drinks were definitely flowing because Wade responded to a Kobe Bryant tweet in the wee hours of Thursday morning.

Fans quickly assumed the typos were because Wade may have had a couple drinks. In fact, the future Hall of Famer took to Twitter to admit that he was a little tipsy when he responded to Bryant.

Wade earned a night of celebration after closing the book on a magnificent career and it looks like he’s going to enjoy the retired life.
[xyz-ihs snippet=”HN-300×250-TextnImage”]