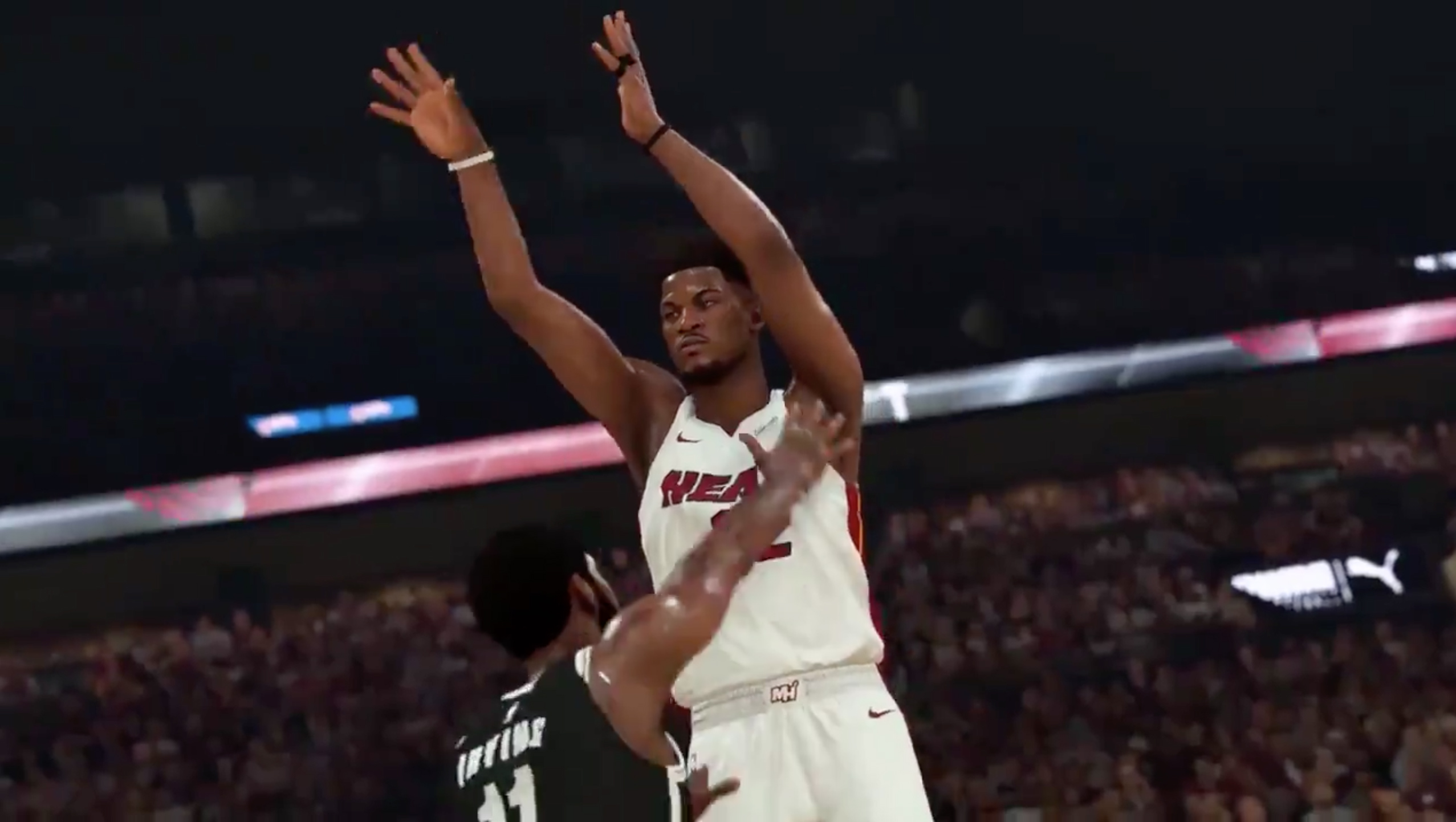 It will still be quite some time before fans get to see Jimmy Butler play in a Miami Heat jersey in the flesh. Luckily, fans will soon see the next best thing in the form of NBA 2K20.

On Thursday, the video game franchise’s official Twitter page released the most in-depth look into the gameplay of this year’s highly anticipated installment.

While Butler doesn’t have a starring role in the video, his CGI avatar surely seems capable of making difficult shots look easy.

The Next is Now ? 2K20 Gameplay is here with familiar faces in new places. Experience #NBA2K20 for the first time on 2K Day 9/6!

Last month, 2K also released some of the ratings of the league’s best players. Butler is currently rated as the 16th best player in the game with an overall rating of 88 out of 100.

Unfortunately for the game’s most diehard fans, it is not set to be released until Sept. 6.

Until then, everyone will just have to watch this video on repeat to get their much-needed NBA fix.