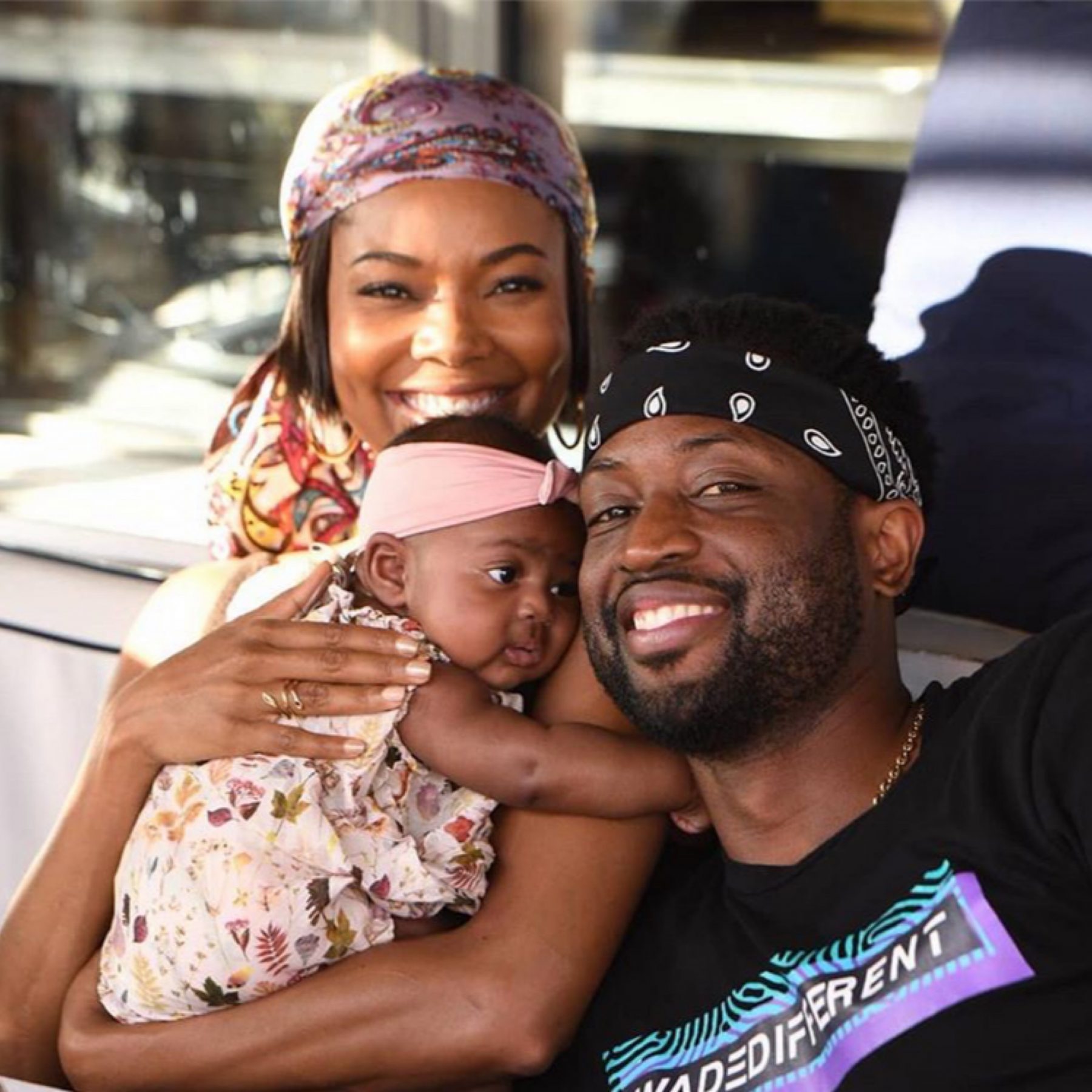 Dwyane Wade was recording several videos with his daughter until she got fed up with them. Wade was joined by his daughter, eight-month-old Kaavia James Union Wade, in a series of videos which he posted on his Instagram story.

After a while, Kaavia Wade got upset because she couldn’t get her hands on her dad’s phone.

Wade’s daughter was fed up with videos, just wants Daddy’s phone ? (via @dwyanewade)

Retirement has given Dwyane Wade plenty of time to spend with his children.

As evidenced by the videos he recently posted, he is taking fatherhood seriously. That shouldn’t come as a surprise, since he was a recipient of the Father of the Year Award in 2007. He was among eight men who was honored during the 66th Annual National Father of the Year Luncheon.

In 2013, the Miami Heat legend authored a book titled, “A Father First: How My Life Became Bigger Than Basketball,” where he shared that his most cherished goal was to be a good father to his children.

During the 2019 All-Star Game, his final appearance in the event before he retired, Dwyane Wade made sure that his eldest son Zaire Wade would bask in the experience with him.

⚡️ @dwyanewade had a quick response to this #NBAAllStar Media Day question from Zaire ?? pic.twitter.com/sqr9VJe5WF

“I was looking forward to sharing this with my son,” Wade told reporters. “No disrespect to my other kids, to my wife, or my mom or anybody, but me and Zaire started this thing together.

“I was a 19-year-old father, and to be here at 37 and have my 17-year-old son be here, really understand what’s going on and be really close to his next level after high school. I want to give him this inspiration. I want to inspire him that, for real, anything is possible. I wanted him to be here to feel it, to see it.”

The 6-foot-4, 220-pound Wade is widely considered to be one of the greatest players to ever play the game. But when he is with his family, Dwyane Wade simply wants to be the best dad he can be.