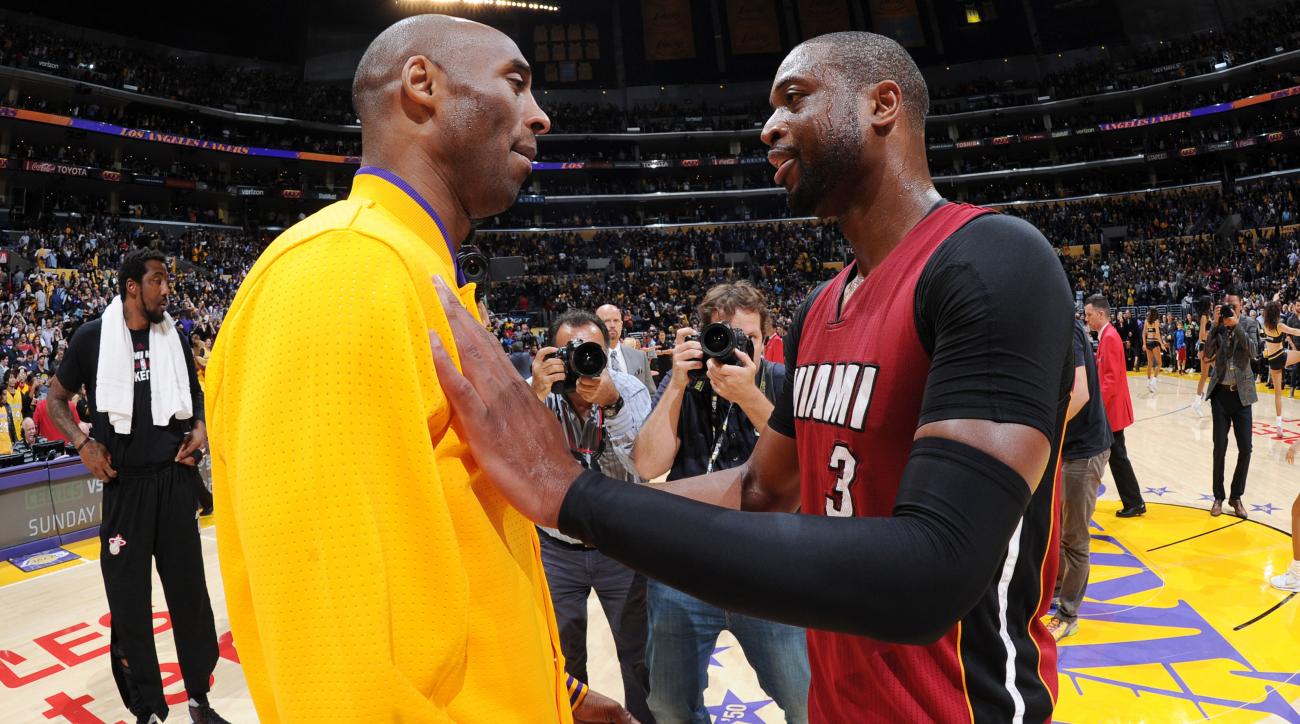 As Dwyane Wade’s NBA career continues to wind down, the Miami Heat legend has begun to look back at some of the most memorable moments and relationships he has formed along the way.

When Wade sat down with fellow NBA great Kevin Garnett for an in-depth discussion, one of the topics of conversation was Wade’s relationship with Kobe Bryant.

Wade explained how he went from admiring Bryant, to competing against him, to finally offering him advice during one of Bryant’s deep playoff runs.

.@DwyaneWade discusses the unique dynamic between him and Kobe. ⚡️?#PlayersOnly pic.twitter.com/FRFa4zYWsI

“One of the coolest moments for me in my career was, I’m out of the playoffs and Kobe is in the playoffs and he calls me and says, ‘D, they guarding me like this. I know you’re great at pick and rolls, you great at splitting. What should I do?'” Wade remembered. “So I give him my whole, ‘This is what I look for, this is what I do.’ I get off the phone, I lost it. I was like, ‘Kobe just called me!’ You know what I’m saying?”

It’s an incredible memory and a wonderful look inside the life of some of the game’s biggest stars.

While Bryant is widely considered to be one of the best shooting guards of all time, Wade is right up there with him. To hear about the relationship that the two have together is something truly fascinating.

Hopefully, as Wade continues to near the end of his career, he will continue to share similarly fantastic stories and memories.
[xyz-ihs snippet=”HN-300×250-TextnImage”]