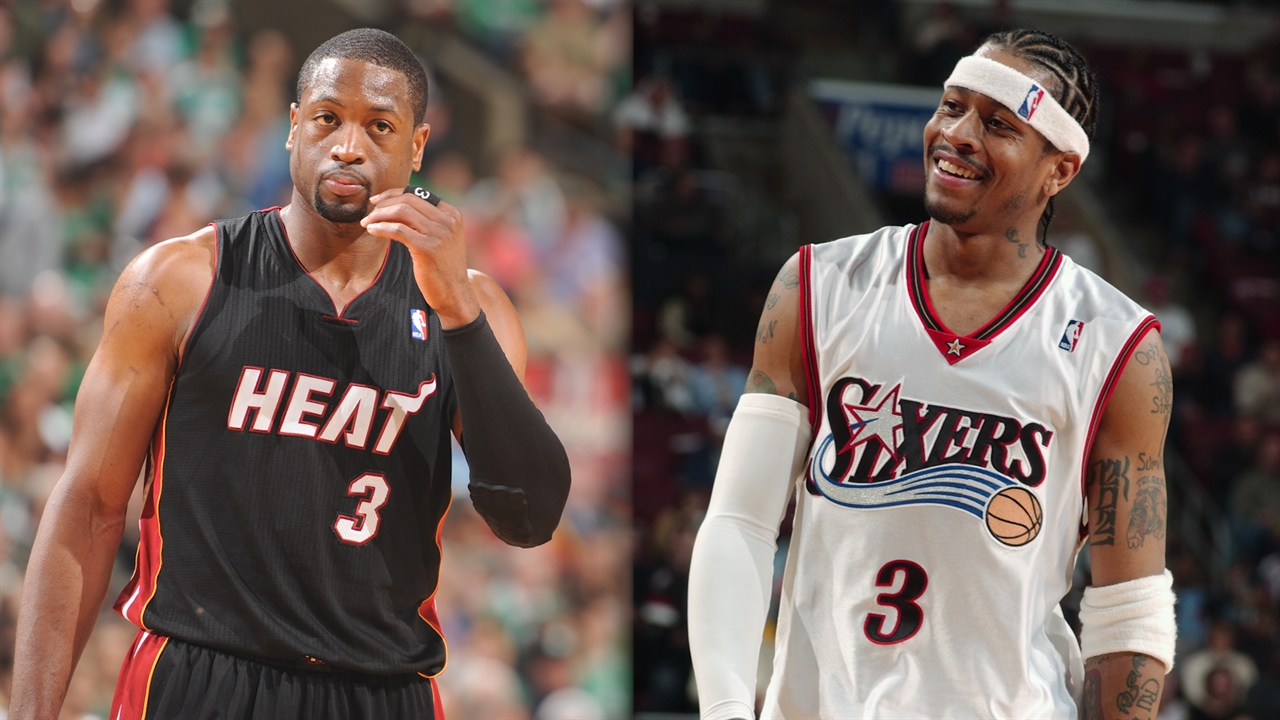 During a recent episode of “The Lefkoe Show,” Wade shared the epic story of what went down when he met Iverson.

.@DwyaneWade on the time he met Allen Iverson at a casino as a rookie:

The players got to play each other a total of 16 times throughout their careers. Interestingly, the head-to-head record between the two finished tied at eight wins apiece.

Now, the pair is etched into NBA history as two of the greatest guards to play the game of basketball.

Unfortunately, Iverson never won an NBA championship though he dominated the league with stellar play and numerous individual accolades, such as the 2001 MVP award.

On the other hand, Wade finished his career with three championships. He never won a regular season MVP award but was named an NBA Finals MVP for his heroics against the Dallas Mavericks in 2006.