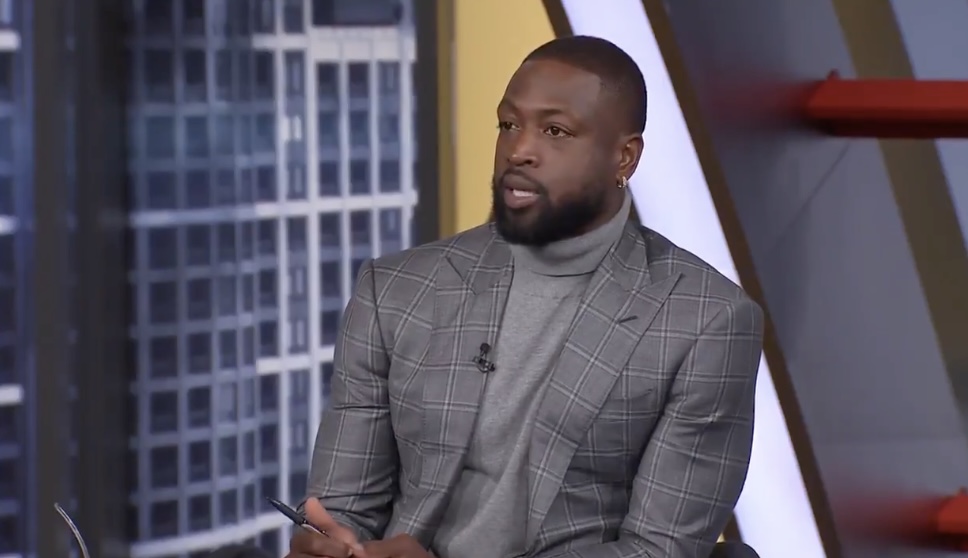 The Boston Celtics are just 25-26 so far this season, and former Miami Heat guard Dwyane Wade took a shot at the team’s identity this season.

“What is the Boston Celtics’ identity?” @DwyaneWade, @SHAQ and @Candace_Parker discuss Boston’s struggles this season. pic.twitter.com/ZuwUs1JI7s

“I don’t think they have an identity,” Wade said Tuesday night on TNT’s postgame show. “What is the Boston Celtics’ identity? It’s not defensively. They’re not great in transition. They’re not exceptionally great in the half court when it comes to execution of the game even though they have an amazing coach and amazing players.”

Wade, who won three NBA titles during his career with the Heat, knows what it takes to win a title.

“You’ve got to have an identity as a team, and what are you going to lean your head on when things get tough,” Wade added. “When guys do miss games — when injuries do happen — this team does not have one. They are talented but they don’t have an identity.”

The Celtics made the Eastern Conference Finals last season but lost to the Heat.

Both Miami and Boston have struggled this season, as Miami is the No. 6 seed in the East and just a game ahead of Boston.

It seems unlikely that the two teams would both find themselves in the Eastern Conference Finals again this season, but it is possible that both teams could hit their stride down the stretch.