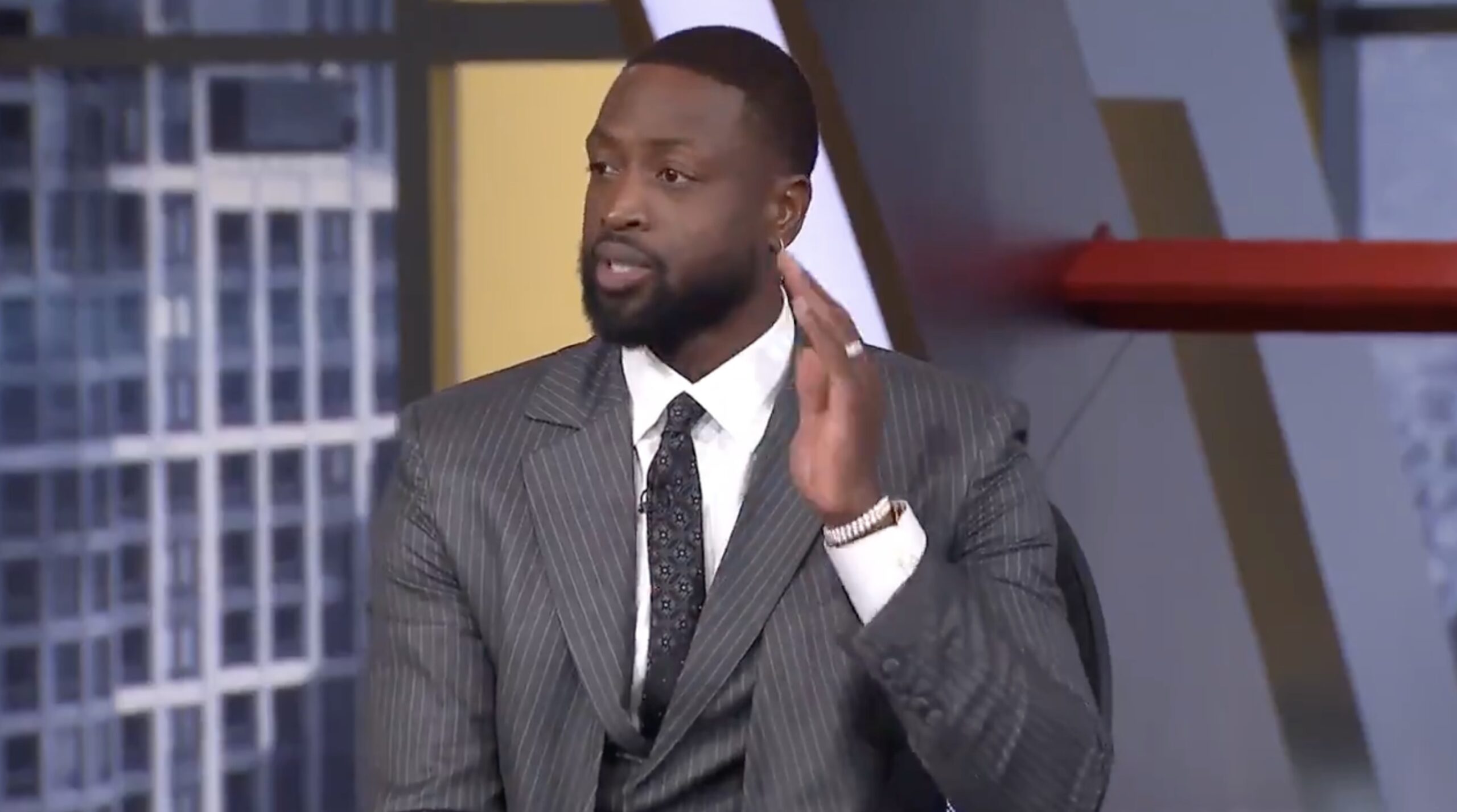 Julius Randle is having a wonderful season for the New York Knicks, as he’s earned his first All-Star bid while placing the Knicks in the Eastern Conference playoff picture.

This has resulted in some talk that Randle is now a better player than former Miami Heat star Chris Bosh, but team legend Dwyane Wade feels such talk is balderdash.

Coming into Tuesday’s game between the Knicks and San Antonio Spurs, Randle was averaging 23.4 points, 10.9 rebounds and 5.5 assists per game on the season. He’s shooting a very high percentage not only from the field but also from 3-point range.

Even if Bosh never quite averaged that many dimes, he’s still the far more accomplished player than Randle, at least for now.

Bosh was a significant part of the Heat teams that reached the NBA Finals four straight years and brought home back-to-back championships in 2012 and ’13.

Plus, one has to remember that Bosh became a pretty effective defensive player, which is an area of the game that Randle is still somewhat lacking in.

Perhaps playing in the shadow of Wade and LeBron James rendered Bosh underrated and underappreciated.