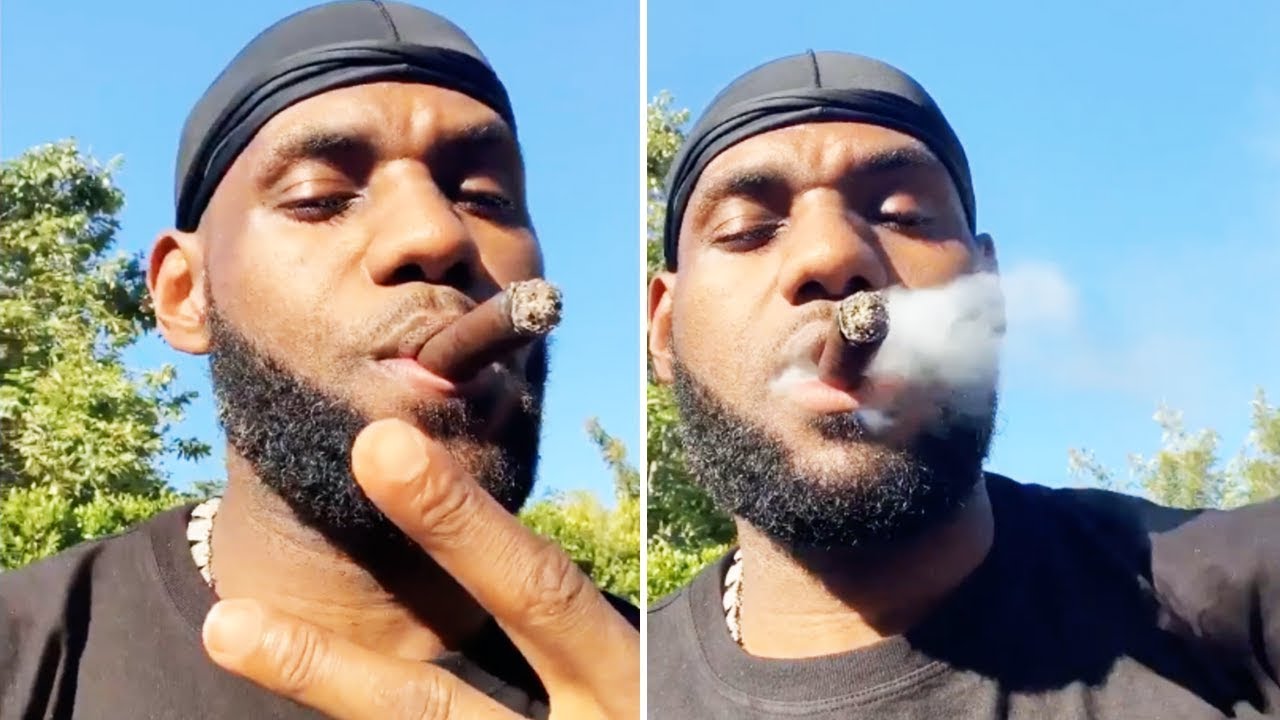 That strength figures to remain in place even after a rumor about a rift between the trio had surfaced, with Wade offering his own sarcastic retort on the rumor.

.@KingJames threw a party for Memorial Day with other NBA players in attendance but no @DwyaneWade and @carmeloanthony Could there be a rift within the Banana Boat Crew? pic.twitter.com/cWSaXsQ5ta

The source of the news was questionable to begin with, considering it came from Stadium.com’s online sports talk show “Sauce and Shram.”

An attempt to bolster the argument centered on the fact that Oklahoma City guard Russell Westbrook and James’ former Cavaliers teammate Tristan Thompson were in attendance, while Wade was absent.

Yet that fact was largely discounted by one of the hosts hinting that Wade simply had other plans for the weekend. Of course, controversy is a hallmark of all sports talk programming. That basic premise, coupled with the fact that no NBA games have been played since Saturday night and the finals don’t start until Thursday, makes it easy for such fodder to be put into media conversations.

Wade is likely more focused on possible options as he begins his retirement, while James is presumably focused on bouncing back following an injury-plagued campaign. Last July, James signed a huge four-year deal with the Los Angeles Lakers, but his injury and other turmoil kept him out of the playoffs for the first time since 2005.

Anthony’s plight is such that he currently isn’t playing for any team and very well could already be in retirement. That prospect will likely be determined during this offseason.
[xyz-ihs snippet=”HN-300×250-TextnImage”]